To celebrate the 2021 hop harvest, Level Beer will brew eight Fresh Hop beers. Of these eight, four beers will be packaged in 16oz cans.

Level Beer’s new Pop-Up bar in the parking lot of its forthcoming Level 3 Taproom, located at 1447 NE Sandy Blvd in Portland, will have six fresh hops pouring today along with all four packaged fresh-hop beers available as well! The Fresh Hop Pop-Up is open with updated hours Friday through Sunday from Noon-7:00pm.

Here’s a rundown on all eight Fresh Hop beers from Level Beer.

Fresh-Hop IPA
It wouldn’t be fresh hop season without some really hoppy ales in the mix! This classic take on a Northwest IPA is hopped with fresh Strata hops from Goschie Farms. Bitter, piney, and delicious! 6.2% ABV and available in 16oz cans

Fresh-Hop Oktöberfest
This traditional lagerbier has just the right amount of bready malt notes to balance out the ridiculously fresh Willamette hops from Goschie Farms. 5.9% ABV and available in 16oz cans

Cans of these four Fresh Hop beers are now available at all Level Beer taprooms and in distribution. 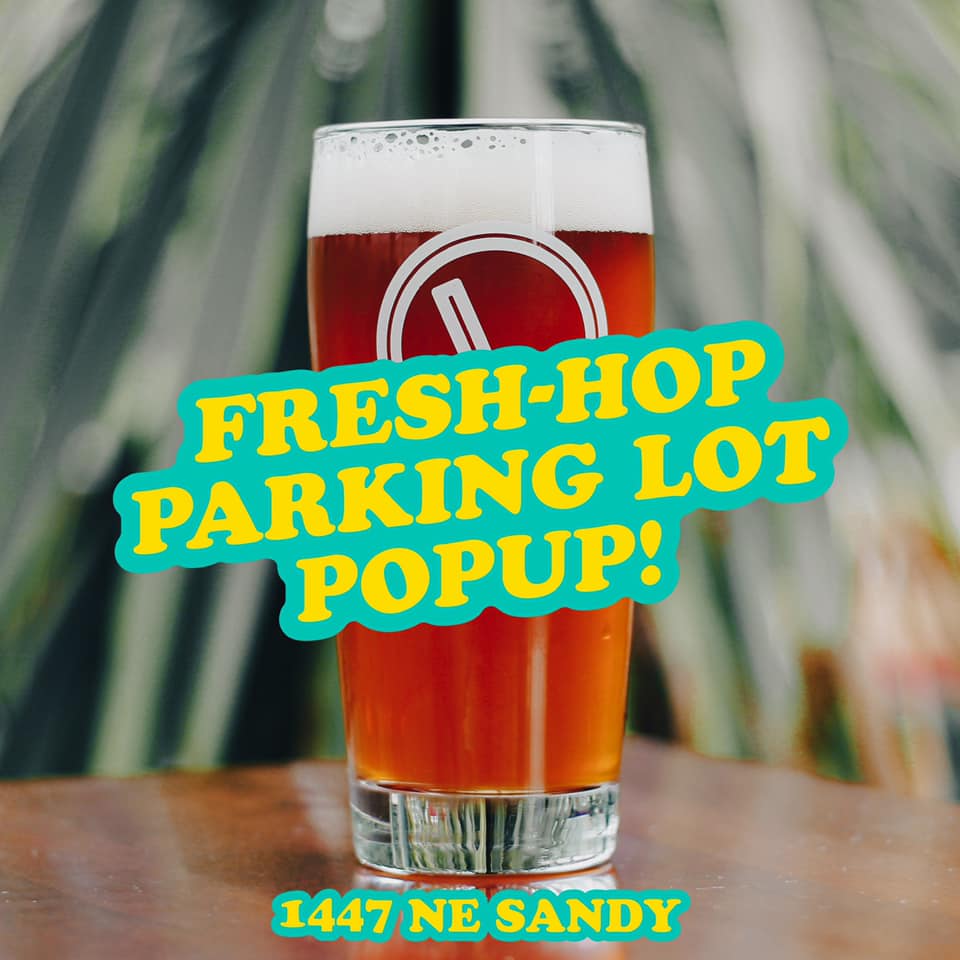 In addition to Level Beer’s four canned offerings, the Portland brewer has a few additional Fresh Hop beers that will be available on draft at its taprooms and anywhere that pours Level beers!