On the heels of raising $1,000 for the Oregon Food Bank last month for its corny keg fills, Rosenstadt Brewery is excited to release its latest beer in bottles. Perfect for the warm days of summer, Rosenstadt Brewery has released its Weissbier in 500mL bottles.

A perfect beer for imagining that you’re sitting inside a communal biergarten in Bavaria, Roesenstadt’s take on a Weißbier hits the mark. This top fermented ale incorporates Wheat Malt and Bavarian Weizen Yeast that brings forth notes of spicy clove and bananas that results in a thirst-quenching beer.

Staying close to tradition, Rosenstadt produced a Weissbier that pours a pillowy cloudy head with a yeast profile full of cloves, bananas and a touch of stone fruit. The beer’s abundance use of wheat brings a crisp finish to the wheat beer that sits at 5.4% ABV and 18 IBUs. 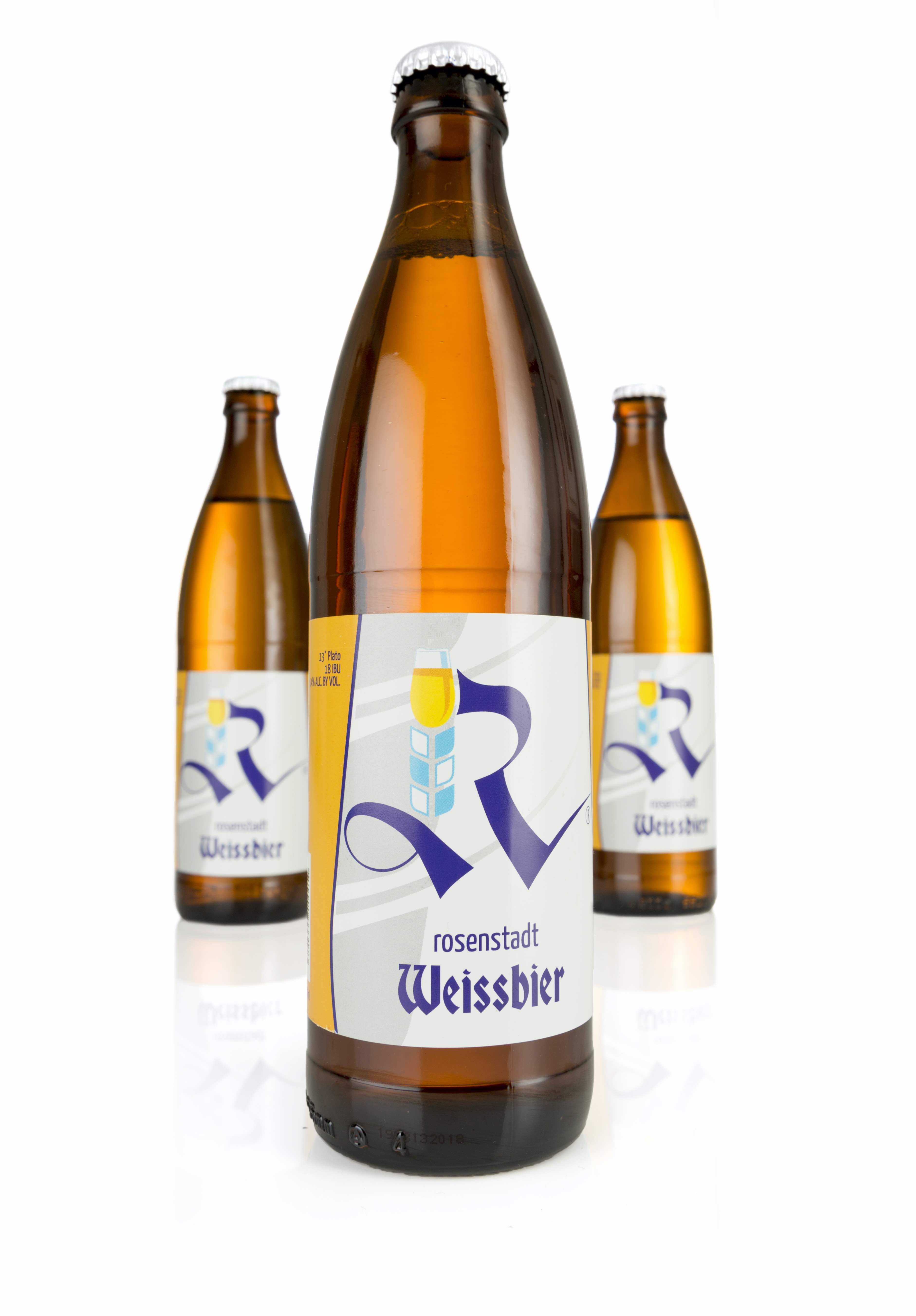