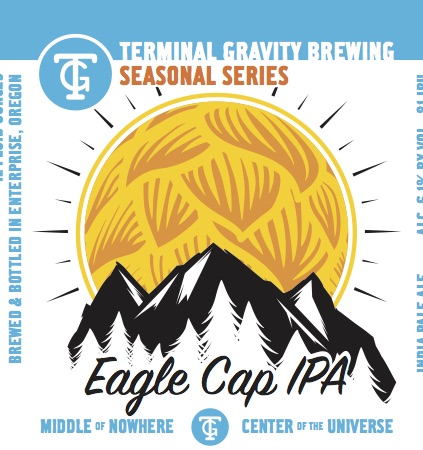 The latest seasonal beer offering from Terminal Gravity Brewing is its Eagle Cap IPA that will be released in six-pack bottles beginning tomorrow, June 7. The beer was first brewed back as a rare one off in early 2014 and now makes its return for a much more expansive offering throughout Terminal Gravity’s Pacific Northwest distribution.

Eagle Cap IPA takes its name from Terminal Gravity’s Northeast Oregon geography of the Eagle Cap Wilderness in the Wallowa Mountains. When Eagle Cap IPA was first brewed over two years ago this IPA quickly surged in popularity from the brewery’s fans. Eagle Cap IPA is described as being packed with Citra hops, a clean yet sturdy malt backbone, and an approachable 6.2% ABV. Eagle Cap IPA boasts notes of citrus, tropical orange, and grapefruit—the perfect IPA for summer. 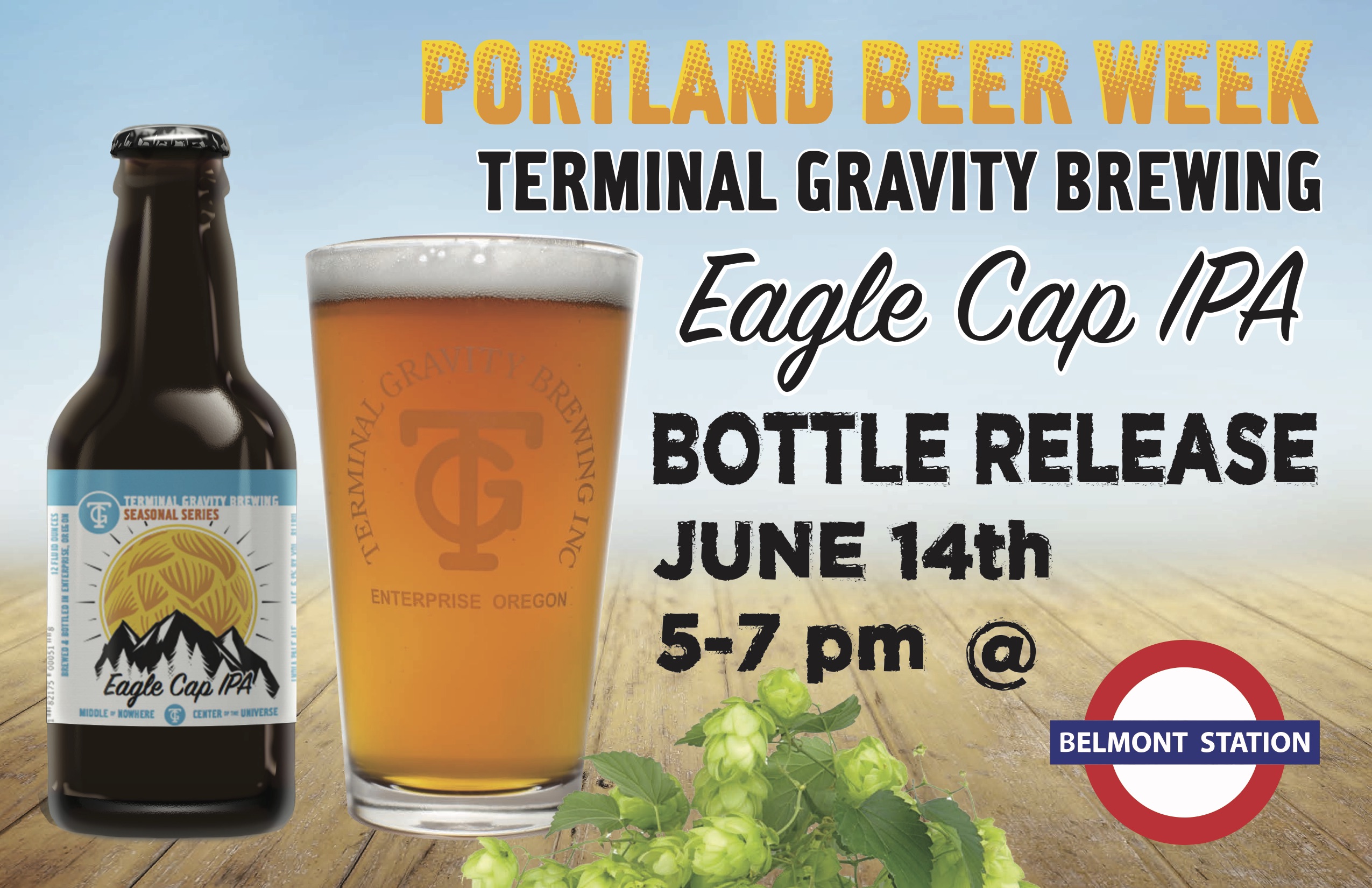 The official Portland launch for Eagle Cap IPA will take place at Belmont Station Release Party on Tuesday, June 14th. Eagle Cap IPA will be available wherever Terminal Gravity bottles are sold, so check out your local New Seasons, Fred Meyer, Zupan’s, and Safeway, as well as other fine independent retailers in Portland, Eugene, Bend, SW Washington and Seattle. Don’t wait too long as Eagle Cap IPA will only be available until the end of September.