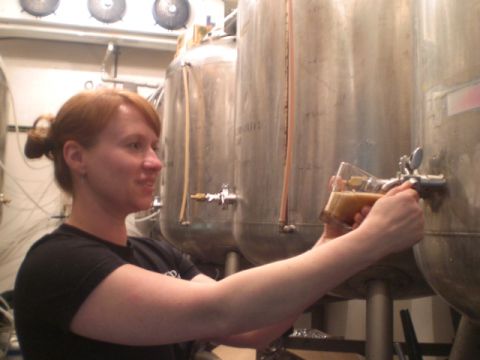 After winning numerous awards at the World Beer Cup, Great American Beer Festival and North America Beer Awards, brewer Tonya Cornett has put tiny Bend Brewing on a list of elite Oregon beer destinations. Cornett is the only women brewmaster in the state of Oregon. In addition, another woman, Wendy Day, owns Bend Brewing. This is a unique and talented team of beer-minded ladies that have been working together to bring folks from Central Oregon and beyond a choice selection of world-renowned brews. 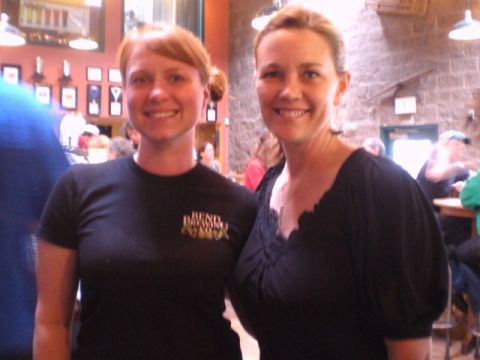 On a recent trip to Bend, I met with Cornett to discuss her continuing success, past and present collaborator beers, women and brewing, and finally, what is in store for Bend Brewing and their talented brewmaster.

Sitting down with Cornett with a sample tray, we started to really talk beer. Besides the year-round tap offerings at Bend Brewing, a lineup of seasonal specialties including a Nitro Irish Red, Eclipse Black IPA, Axehead Red, and Paulina Pale can be found. When asked about the emerging American-style India black ale, Cornett admitted that she is not a big fan of the style. “I find them hard to brew. Getting the dark malt and hop flavor to come together has been difficult. With this current batch of Eclipse, I am not happy with the dry hop flavor.” Admitting the recipe is still in development, Cornett also stated that she has been drinking a lot of Hopworks Secession Ale and Deschutes Hop in the Dark to try to nail down her own recipe. 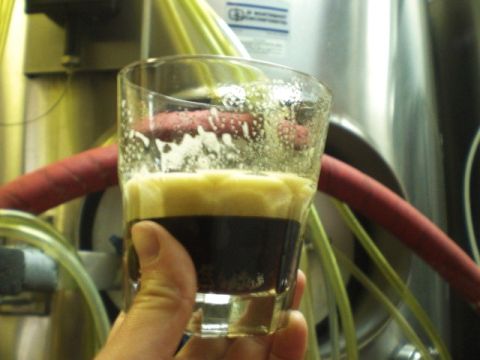 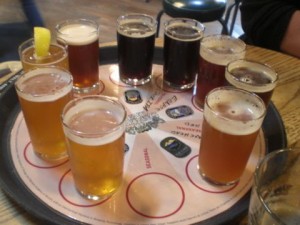 Some of the more exciting news from Bend Brewing is the start of Cornett’s sour program. She currently has barrels in place at a storage unit located down the street from the brewery. On one side there will be whiskey barrels and on the other there will be barrels for sours. The first few batches of sours will be small and unfortunately we all must be patient because they will not be available for at least one to two years if things go as planned. Cornett sees sours as the new challenge in brewing and is excited in getting the beers going. She has tinkered with Belgian one-offs and has even produced a thirst quenching hibachis, cranberry Berliner-Weiss. When asked why the brewery does not expand into one of the empty lots on either side to store barrels, Cornett explained that the property owner of the lots would love to purchase the brewpub and develop condos there. With Bend Brewing being located on Deschutes River’s Mirror Pond in downtown Bend, they have no plans to leave their choice location. According to Cornett, the owner of the vacant lots would rather keep them empty than work on a compromise that would be mutually beneficial. Fortunately, this has not stopped Bend Brewing from continuing to establish themselves and serve the community with what they do best – brew great beer and maintain a fantastic neighborhood brewpub. 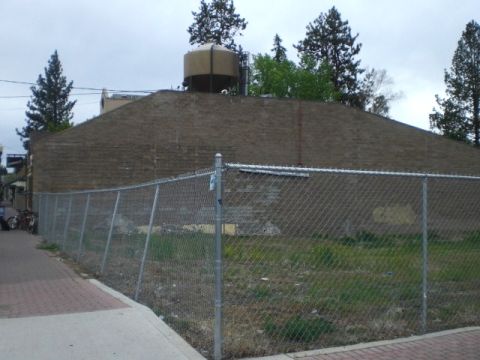