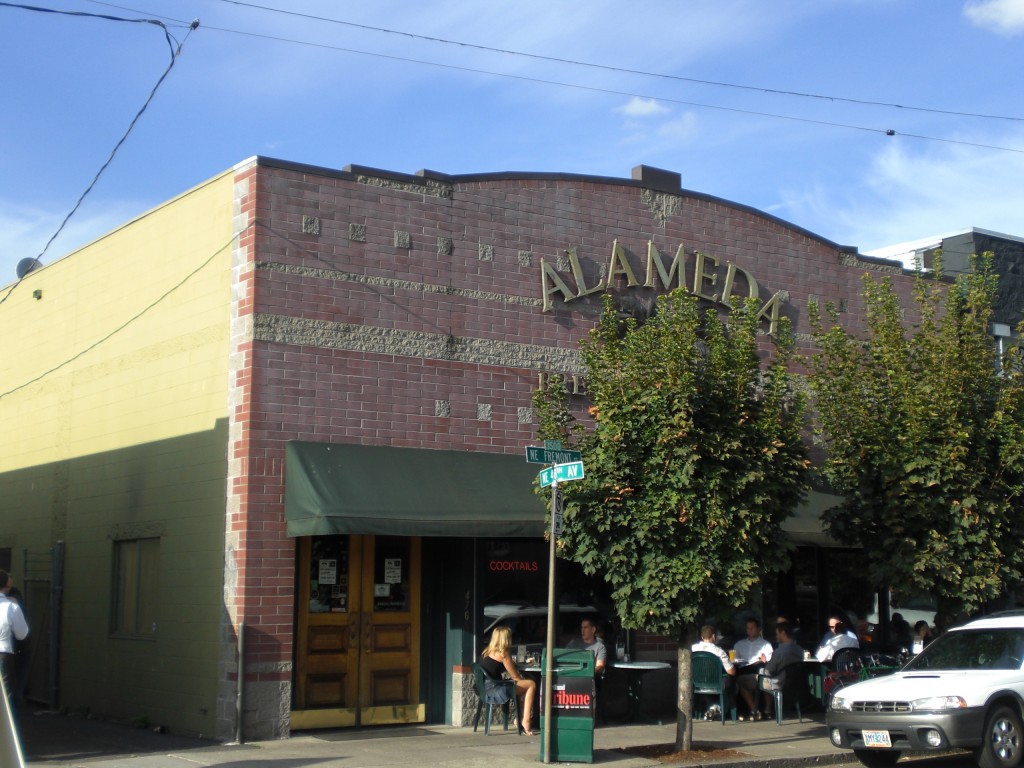 Alameda Brewhouse has announced the release of their latest specialty brew. “Rye Not?” is the brainchild of brewer Eric Rolerkite and is a traditional Bavarian Roggenbier. Alameda brewer Sean White says “This is an exciting chance to try a traditional style of beer that doesn’t make it to the states very often, and is rarely brewed at American breweries.”

The beer, which Rolerkite describes as a cool-weather session beer, is dark brown, like a dunkeweizen, and uses Alameda’s house Bavarian wheat strain to emphasize banana and clove yeast aromas. According to White, instead of wheat, Alameda used a whopping 45 % Rye malt which gives it a discernible rye flavor and mouthfeel. It comes in at 4.9% ABV, and about 15 IBU using all Tettnager hops.

The beer is slated for release on Friday October 15 at 3PM.