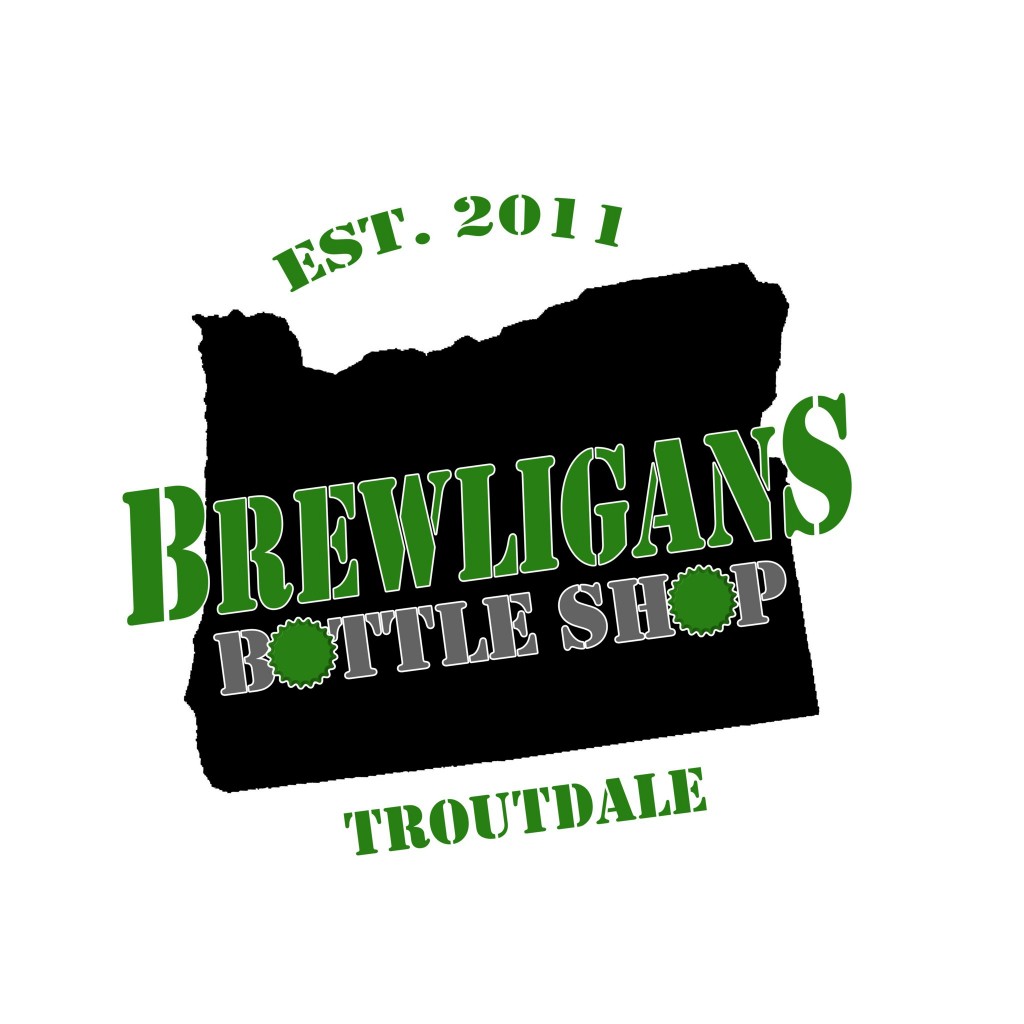 Portland, Oregon is ablaze with a seemingly never ending slew of worthy craft beer outposts, but Troutdale? Now there is a new destination in this Portland suburb, just east up the Columbia Gorge. Welcome Brewligans, a new bottle shop and craft beer bar (located at 275 E. Columbia River Highway), right in downtown Troutdale on the North side of the street. A half decade since Liberator Brewing Company closed its doors, Brewligans, founded by Oregonian John Griffin. We caught up with Griffin to find out more about his new venture, a much needed establishment that is sure to fill a void in the community.

How did Brewligans come to life?

John Griffin: It all started out of my passion for good craft beer and the lack thereof on the Eastside. I was lucky enough to talk some people into loaning me some money to start Brewligans. basically i want to bring a southeast Portland-style bottle shop/beer bar to this side of town. I was constantly talking to friends who were bummed that they always had to drive so far to get the beer atmosphere that they craved. so I said, “what the hell, if they want it, I guess I will do it.” It was probably a drunken thought, but one that stayed in my brain the next morning. here I am a six months down the road about ready to open, what I hope, is a cool beer spot.

Where did you passion for craft beer take root?

JG: It all started around six years ago when I was 22. I was living in Bend woking as a radio host and after work I would always stop at Newport Market and just grab random beers I had never heard of and see what they tasted like. My passion grew from there. I started brewing, or at least attempting to brew, and my passion for the whole process got bigger. Growing up in the Northwest you are always surrounded by Deschutes, New Belgium and Sierra Nevada and I never even knew that those beers were craft beer until I actually got into microbrews and started to realize that i was spoiled as a kid growing up, I had all these great beers around me and i didnt even know. I ended up moving to California and then Hawaii before moving back home to Oregon and it seemed like everywhere I went I was trying any beer i had never heard of. Sample platter after sample platter. It has really become an addiction, I should probably seek help. 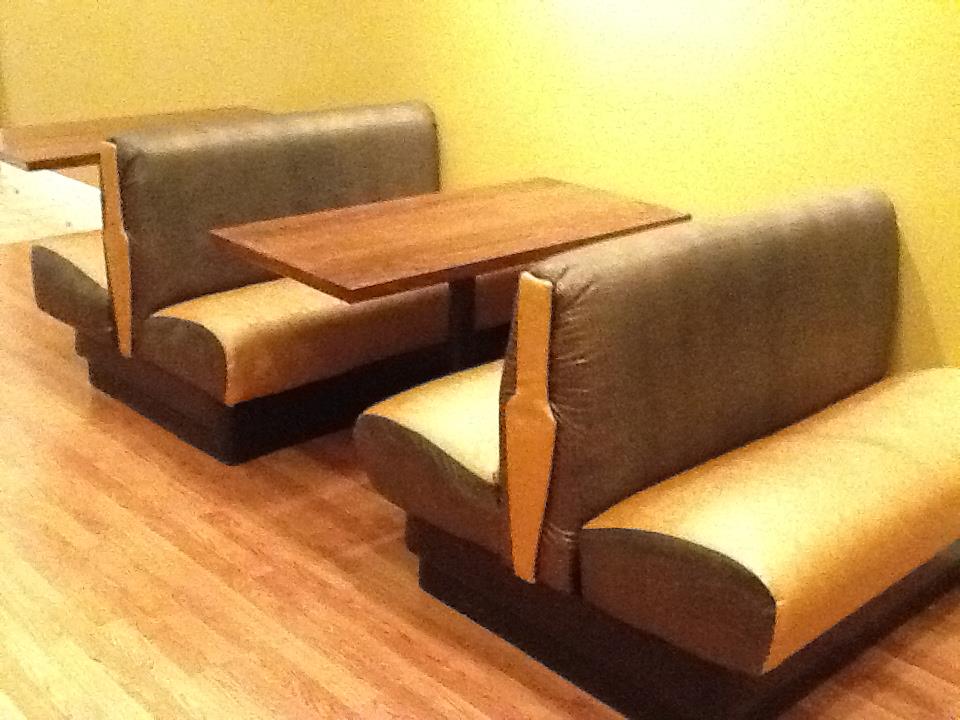 Tell us a bit about Brewligans and what kind of atmosphere folks can expect. 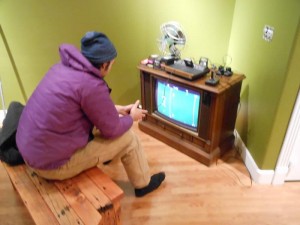 JG: I just want it to have a great atmosphere that beer lovers and anyone else will just enjoy. I love bottle shops, but at the same time I wanted to open up a place with a little more atmosphere. I’m trying to blend places that I have been and enjoyed into one crazy concoction. It should be awesome. there is a cozy couch section, modeled after my parents basement growing up, that comes equiped with an Atari 2600, thats hooked up to a classic 1982 Phillips Magnavox. We’re planning on putting a record player behind the bar, not for a dj, but just to play classic vinyl when I’m in the mood. At opening we will have one 3-door cooler and one 2-door cooler stocked with different bottles to enjoy in house or to go and also five constantly rotating taps. But hopefully as we become more popular we will add more and more beer to the lineup….oh did I mention we have gourmet hotdogs? Yep, you read that correct. I’m a hot dog freak, too. One of our dogs is called the “Seoul dog” which has wasabi mayo relish, kimchi, scallions and teriyaki sauce on it. It is as good as it sounds. 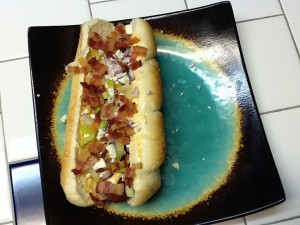 Was Liberator Brewpub an inspiration behind you opening in Troutdale?

JG: as for the Liberator, it closed down right after i turned 21 and it was a shame. I actually had friends that worked there.

Thanks John. Check out Brewligans today if you’re in Troutdale and experience their unique and welcoming environment. Cheers!