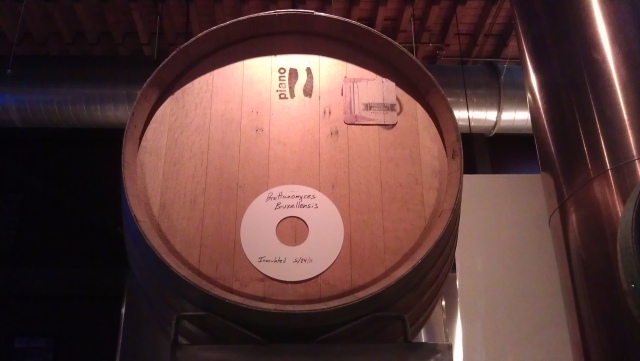 Another great weekend here in Beervana and we’re still finding no rest for our hard working livers. Still, what do you expect when the robust, dark and triumphant brews of winter have been knocking at our doors since late summer. 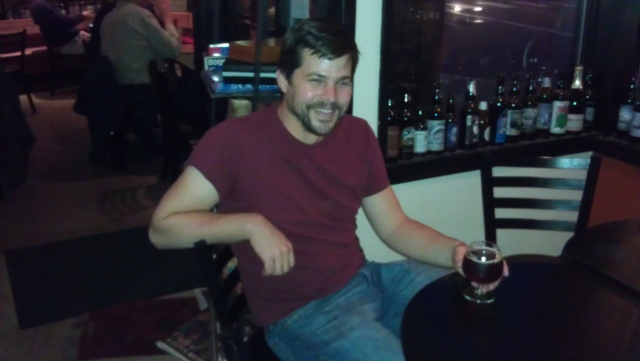 So if you haven’t heard, the eleventh month formerly known as November is now referred to as “Movember.” Supposedly conceived by a group of Aussie dudes, the term is a portmanteau of the words “mustache” and “November.” Tippling about a town in a region where bearded brethren and mustachioed monsieur are often par for the course, we noticed several new fuzzy faces present themselves. By December, we hope that this harvest of hairiness bequeaths warmth and a shield from the drizzle and cold. 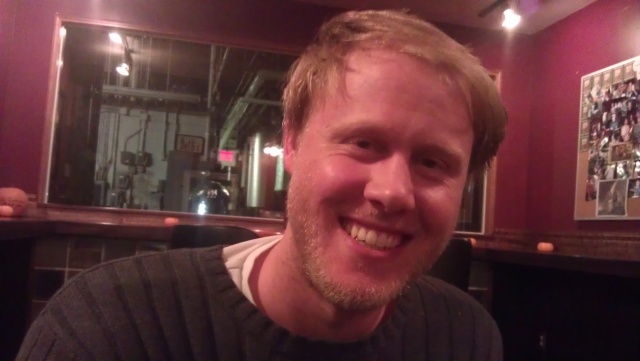 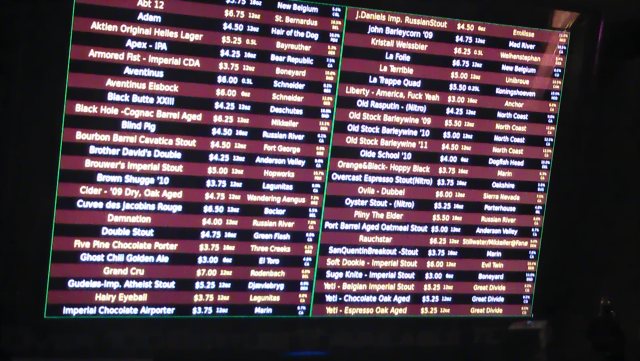 Much inspiration did this provide us for our forthcoming Black Friday event coming up at the Green Dragon on, you guessed it, Black Friday (November 25, 2011 aka the day after Thanksgiving Day). This all-day CDA/Black IPA showcase will hopefully quench the thirst of even CDAbram.