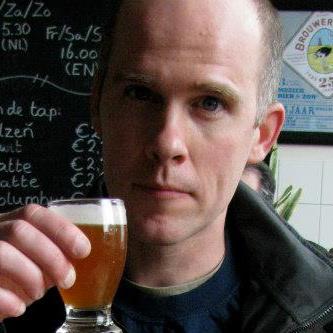 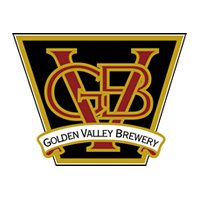 Golden Valley Brewery in McMinnville Oregon, is very pleased to announce that we have hired Jesse Shue as Brew Master to replace current Brewer Mark Vickery who is starting his own brewery later this year. A  McMinnville Native, who worked at Golden Valley in the kitchen in 1994, Jesse Shue will be taking over the brewery operations at Golden Valley in late May. Jesse will be leaving his current position as brewer for Hair of the Dog Brewing Company in Portland May 19.

Jesse started his brewing career working for Darron Welch at Pelican Brewery in Pacific City in 2000 and has been brewing ever since. Over the past 13 years he has been developing his beer knowledge by brewing at the following breweries;

In 2010 he won the Glen Falconer Foundation Brewing Scholarship and attended the World Brewing Academy (Seibel Institute in Chicago Illinois). 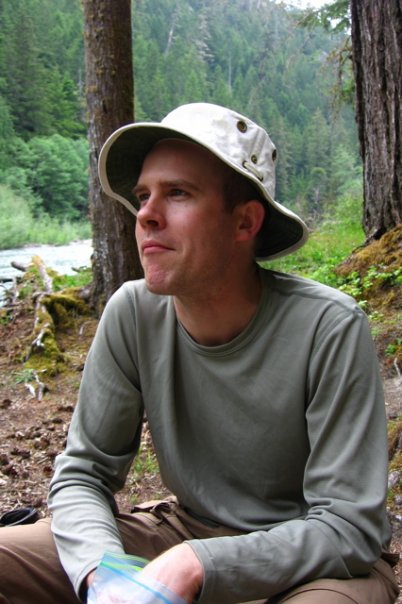