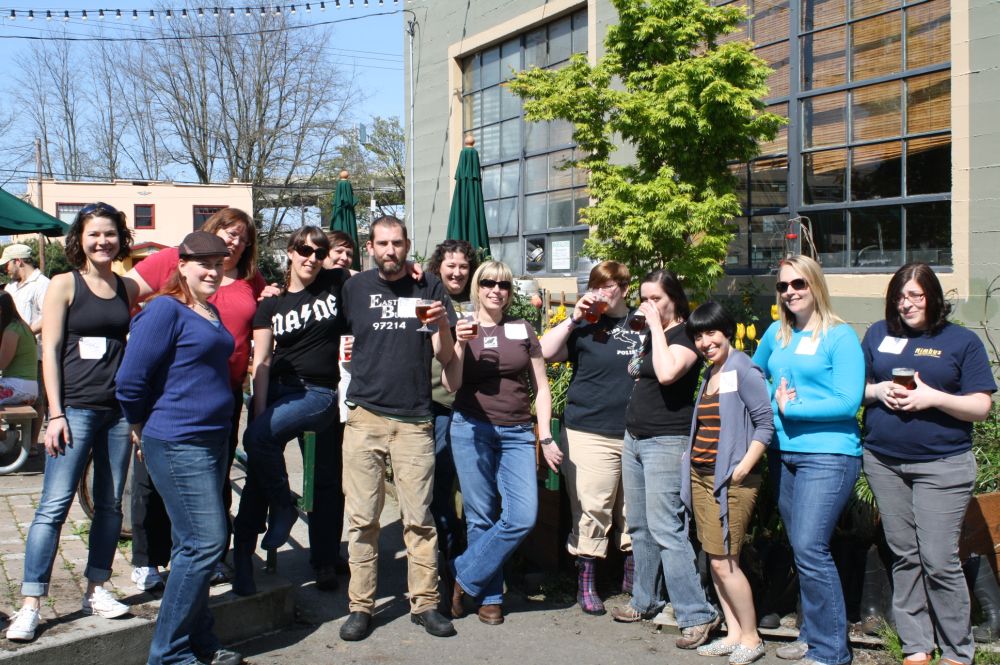 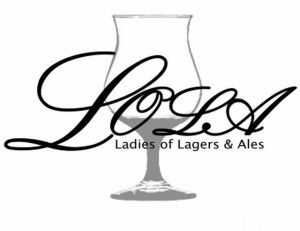 Join members of LOLA (Ladies of Lagers and Ales) on Tuesday June 7, 2011 starting at 4:30pm for the debut of LOLA Kölsch.  Ben Flerchinger, Lucky Lab Beer Hall brewer will be there to talk about the experience of leading the ladies as well as LOLA members who designed the recipe and brewed the beer.

This brew is a first for the Ladies of Lagers and Ales (LOLA) crew with no less than a dozen women breaking a sweat on a sunny day in April at the Lucky Labrador Beer Hall on NW Quimby. Under the watchful eye of Lab Brewdog Ben Flerchinger, this beer was brewed with Golden Promise and flavored with Munich, Wheat & Honey malt. Then CTZ hops were added for bitterness and Fuggles for aromatics. A Kölsch yeast was used to give it a bready, lemony, and mildly dank character. This beer was brewed by the ladies to be enjoyed by everyone!   About LOLA: Started by Margaret Lut in 2010, when she got together with friends and realized other ladies may want to joing them.  LOLA is a social group made up of females that enjoy craft beer, including people working in the industry, homebrewers and craft beer drinkers.

Here’s some pictures from the Kölsch LOLA/Lucky Lab brew day: