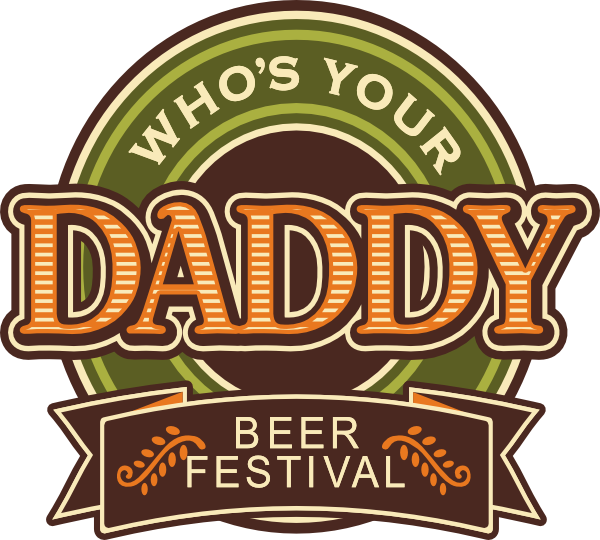 Vancouver, Washington’s Who’s Your Daddy Beer Fest has just announced the lineup of beers for this year’s event and it’s looking pretty damn delicious! Lots of beers from Washington State that are not commonly found just across the river in Portland will be pouring for the crowd and there will be a wide variety of live music as well. Here’s a look at the lineups:

For additional samples, visit the By the Bottle tent! 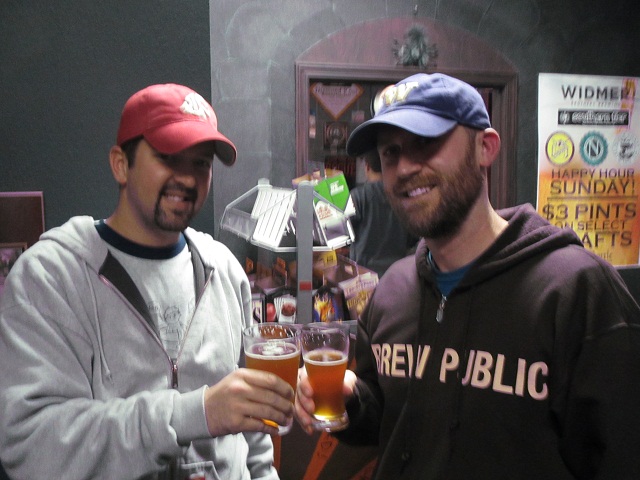 (subject to change at any time)

Entertainment line-up provided by The Kutz Ent., bringing a positive party atmosphere through live entertainment from the Vancouver/Portland area, through all genres of music. Visit their tent to book your band or talent, or any of your entertainment needs!

1:45pm-Zumba Dance, featuring Jahnea and dancers of all ages, including seniors! Get one free week of Zumba classes at The Grange in Hazel Dell.

3:00 pm- Zumba Dance, featuring Jahnea and dancers of all ages, including seniors! Get one free week of Zumba classes at The Grange in Hazel Dell.

Entertainment line-up provided by The Kutz Ent. Book your entertainment for your next party!

Save $5.00, get your tix online at cdmltc.org, while supplies last!

For more festival information, visit with us on facebook.

Celebrate with Dad at Turtle Place, an outdoor square, just south of By the Bottle at 7th and Main Street in downtown, Vancouver, WA.

Thank you to the additional sponsors of this event:
By the Bottle, Bader Beer & Wine Supply, Biggs Insurance,

This event is 21 and over, must show valid photo ID, no pets or smoking. Plan accordingly for the weather as this outdoor venue will only be partially tented.