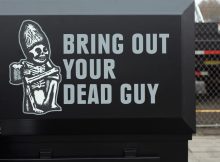 Beer events
For the entire month of October and the first day of November, Rogue Ales will celebrate 31 Days of Dead Guy. Rogue will be toasting its most famous
Read More 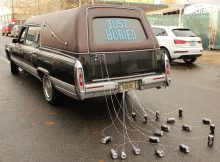 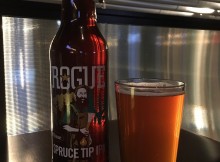 Beer and food
On December 7, 2015, Rogue Spruce Tip IPA will be tapped at Yard House Restaurants across the country to celebrate its 19th anniversary. John Maier brewed this Rogue
Read More