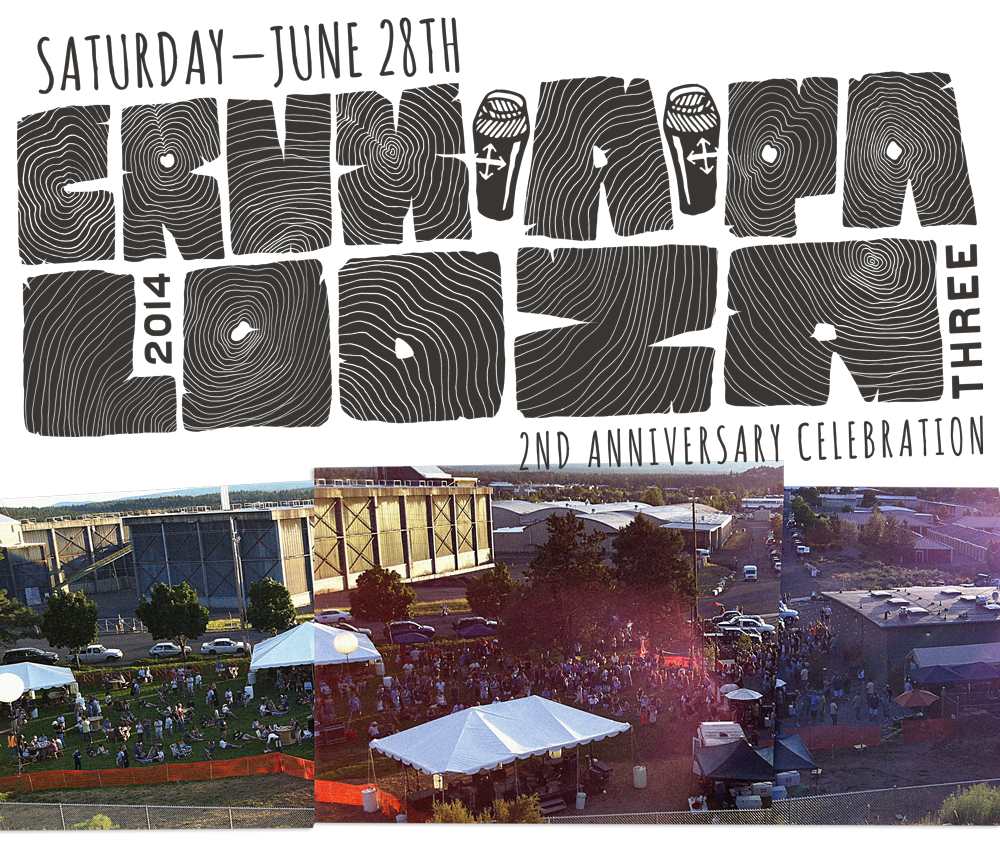 It has been two years since Crux Fermentation Project opened their doors to the public and celebrated their first Cruxaplaooza. Now in its third installment, Cruxapalooza III takes place this Saturday, June 28th from 11:30am to 10:30pm at their brewery in Bend, Oregon. The festival is free and open to all ages!

Saturday will be an excellent opportunity to help Crux celebrate all that they’ve accomplished over the course of the past two years, a great beer in a great community. They will be converting their lawn area to the south into festival grounds for Cruxapalooza III. 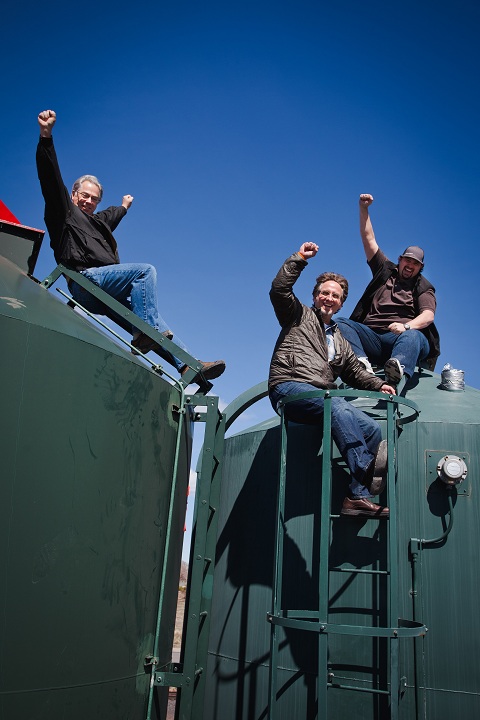 Over the course of the day, Crux will feature live music on the lawn with a lineup of Polyrythmics, World’s Finest, Wilderness, and Elektrapod. commemorate the day. Here are more details on each of the bands performing on Saturday.

Polyrhythmics is an original afro-funk and worldbeat orchestra from Seattle, WA. Their music is a fusion of styles from all over the world, featuring unique, forward thinking arrangements, stellar improvisation, heavy grooves, and dynamic interplay. They recently performed at Sasquatch Festival at The Gorge.

PDX’s World’s Finest blends ska, bluegrass, dub, punk and everything in between, to create a genre all their own!

Bend-based Wilderness has a live sound that lives somewhere near the intersection of folk, pop and rock music, with an experimental streak that occasionally runs the stop sign. 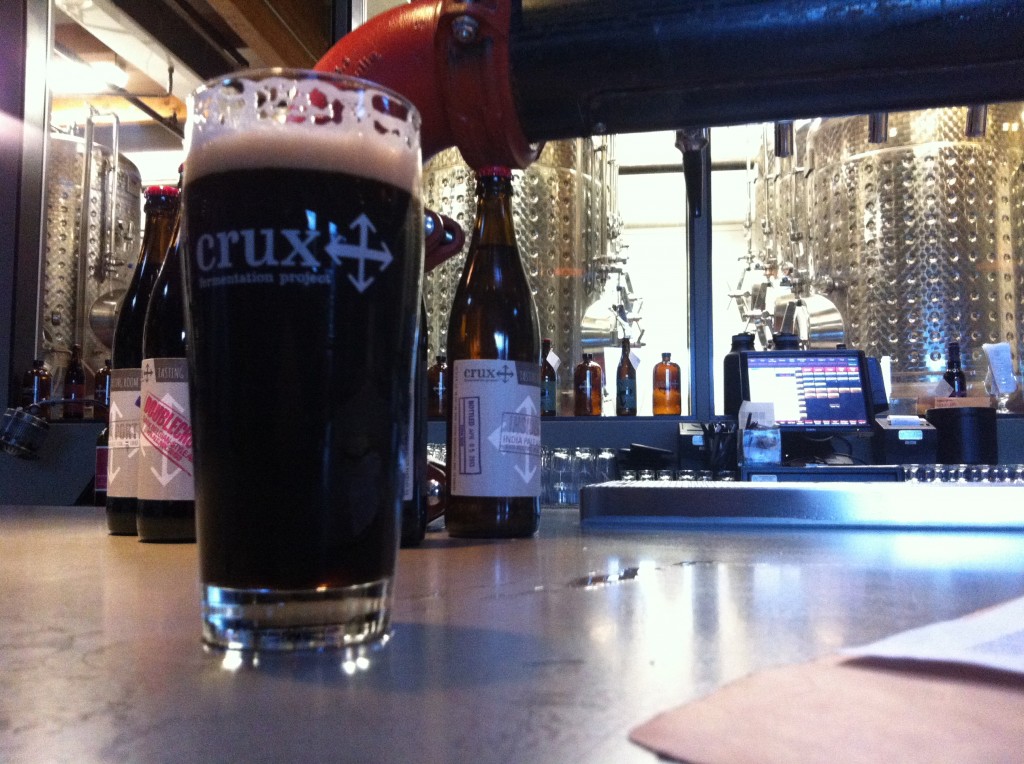 Beyond the live music their chefs will be roasting a pig to complement veggie delights and other delicious fare to satisfy everyone. It might be tough to choose which beer to raise in a celebratory toast though, because they’ll be pouring all your favorites along with a few Cruxapalooza-Only brews that Larry Sidor has been creating and setting aside to

To stay up to date on the happenings, join the Cruxapalooza III Facebook event page.