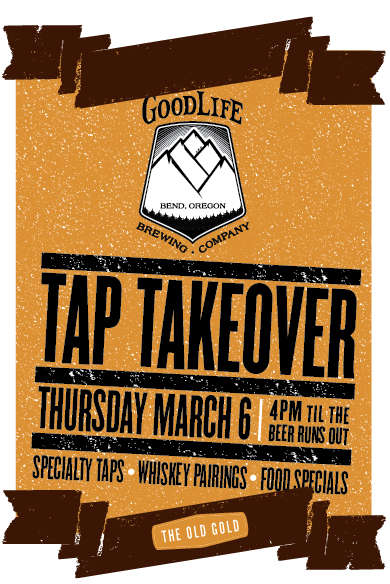 As The Old Gold puts it, “We don’t hand over the keys to our taps often, so it’s safe to say that when we do, it’s kind of a big deal.” For this evening they will be teaming up with Bend’s Goodlife Brewing Company for a unique tap takeover event. In addition to a slew of fine-flowing GoodLife brews, The Old Gold will be offering custom-made whiskey and beer pairings, in addition to food specials that incorporate GoodLife’s beer.

The good times start at 4pm and will last until the taps run dry. 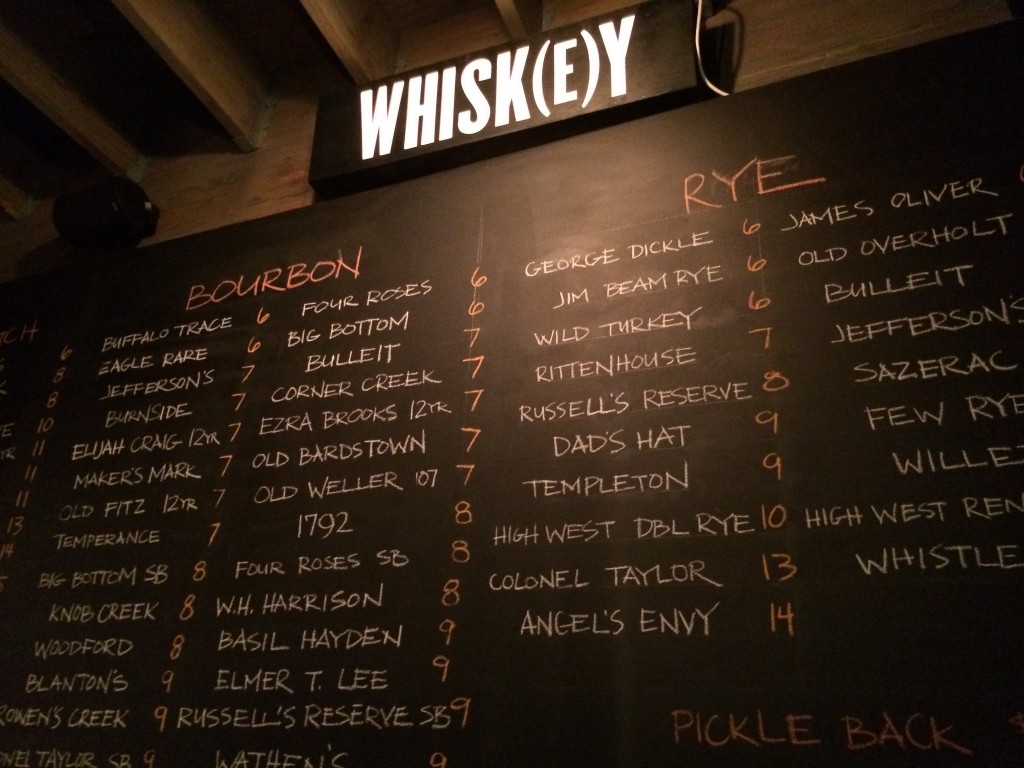