This year’s Christmas Ale, now in its 39th year, is brewed with a new recipe for every Christmas season. And the recipe variation is not the only thing new every passing year. Each label contains a different tree all done in a classy and consistent rendering for every year. 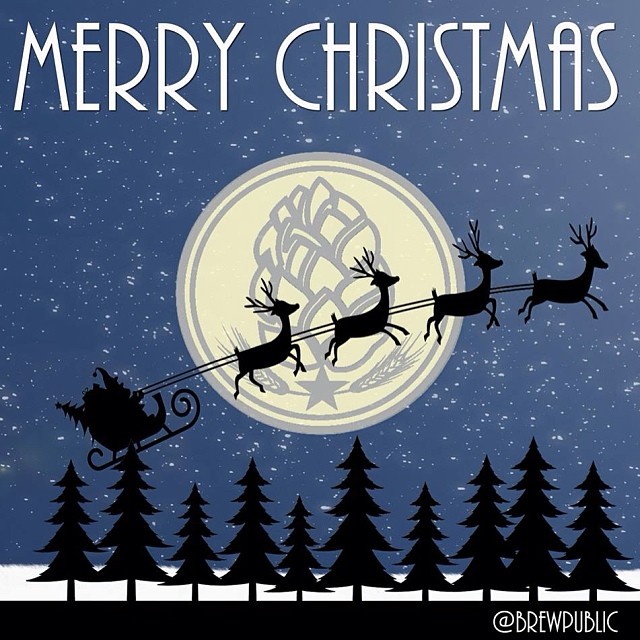