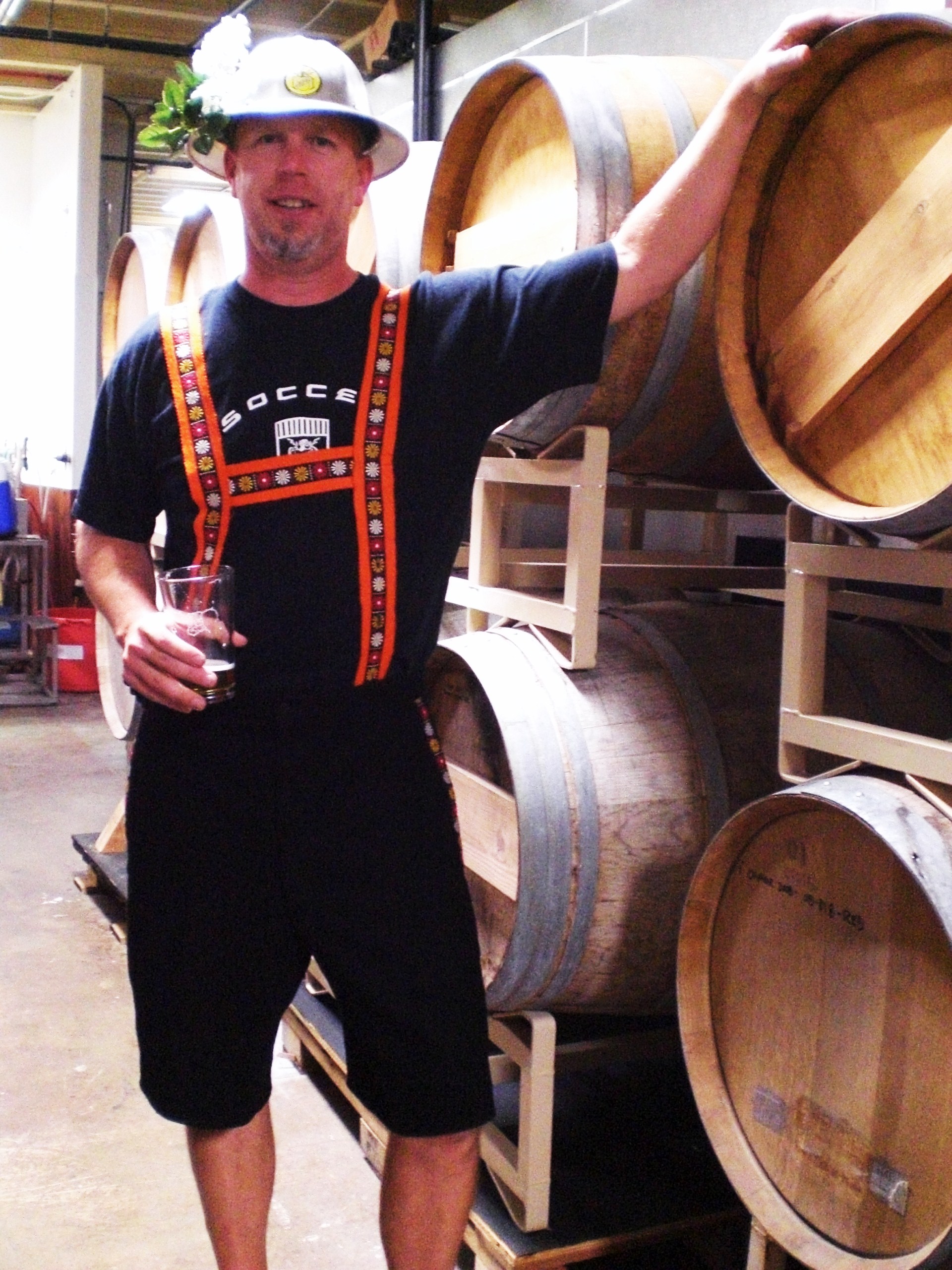 Holy freakin’ crap! There’s a lot of beer stuff on the calendar this time of year, and today is a perfect example. We just enjoyed hanging out with the crew at New Old Lompoc at their 5th Quadrant Side Bar in celebration of Oktoberfest (sure it was 90 degrees Fahrenheit yesterday, but nonetheless, an excuse to quaff is an excuse to quaff.)

Our Brewpublic calendar is stretched out with lots of fun things to do that involve sippin’ on a tasty craft brew. Here’s a look at what you might consider today if you don’t already have plans. We’ll do our best to hit ’em all, but that isn’t always an option.

By The Bottle Opener Disc Golf Challenge. Check your disc golf prowess at beautiful Leverich Park in Vancouver, Washington for a fun and festive twelve holes. A $20 donation goes to helping preserve one of the best parks in the area and the folks at BTB will hook you up with food, non-alcoholic beverages, and their undying gratitude. For more information, check out this post on BTB’s website.

Sandy Oktoberfest: At the foothills of majestic Mt. Hood, the quaint town of Sandy upholds its rich German heritage with a celebration of the season. If you’ve excited for the upcoming Mt. Angel Okto-fest, here’s a nice preview. At the Sandy fest organizers hype the following:

* A 10,000+ square foot indoor/outdoor Biergarten featuring an array of top American and German bands, dancers and entertainers and a sauerkraut and sausage booth.
* A Weingarten featuring selected wines from Oregon vineyards sold by the glass and bottle.
* A Kindergarten for children of all ages, featuring all types of games and entertainment.
* Microgarten – the Microgarten features FREE tasting of several microbrews. You can also purchase microbrews by the bottle to drink in the garten.
* A Cruisin’ Car Show held on Saturday featuring all types of vehicles including: antiques, collectors, special interest vehicles, hot-rods and German models.
* Food booths sponsored by both non-profit and commercial organizations in Sandy as well as the Portland Metro Area, featuring German, American, Asian, Mexican, and even Middle Eastern cuisine.
* Over 50 craft booths featuring artisans from the Northwest area.
* This year the Future Farmers of America is sponsoring the FIRST ANNUAL OKTOBERFEST FAIR. Enter to win in 25 categories, from biggest tomato to the best pie. Entries will be displayed and winners announced throughout the weekend.

Widmer Brothers Oktoberfest: Replete with bratwursts, and for damn certain, beer! Glorious beer! Portland’s historic craft brewery expects to attract more than the 4,000 folks who attended last year. Now in its 5th year, the Widmer Oktoberfest has picked up where the now defunct MacTarnahan’s Mactoberfest left off.

In addition to the Bavarian-inspired beer, live music is a will be here to entertain. According to the organizers, a variety of music styles will be featured at this year’s festival. Returning to Widmer Brother’s Oktoberfest, new school hip-hopsters,Dr. Theopolis, will headline. Also on the bill are local Portland bands The Quick & Easy Boys, Hillstomp, The Dimes, and Sneakin’Out. Get it while the gettin’s good. The fun for this outdoor funfest starts at 3 p.m.Created by local surf legend and board shaper, Steve “Hot Batch” Swan in 2003, The Gathering features over 100 competitive longboarders from across the Pacific Northwest. Attendance is free. Competitors, friends, family and fans will congregate at the Rogue Ales World Headquarters Saturday night at 7 p.m. for the 7th Annual The Gathering party, where favorite Gathering band Lexxi Vexx and the Sons of Thunder featuring members of the Kingsmen will perform live. $5 admission, plus one can of non-perishable food.

In conjunction with the Gathering, Cruise for the Coast will be held at the South Beach Marina, next to the Rogue Ales Brewery. The Gathering will be a weekend of Long Board surfing, classic cars, music, food and much more. 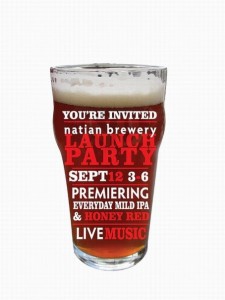 Natian Brewery Launch Party: From his roots as a homebrewer under the moniker of Three Dogs Brewing, Ian McGuinness and his partner Natalia Laird are exhibiting their new pro brewery to the people of Portland. Says McGuinness “Well, we’ve opened the doors of Natian Brewery at the beginning of this month and have been busy brewing.”  The brewery will be premiering two flavors at Radio Room on NE Alberta on this fine day. “We’d love if you  would stop by and sample our brews.” adds McGuinness. “On tap will be our Everyday Mild IPA along with our Honey Red Ale. The beer starts pouring at 9 a.m. and the brewer will be on hand at 2p.m. for a meet and greet. Good luck, Ian and Natalia!  The Radio Room is located at 1101 NE Alberta in Portland, Oregon.

Little Woody Barrel Aged Beer Fest: Who the heck doesn’t like barrel-aged beer? Okay, so maybe there are some, but they can be lumped in with those who hate puppies, rainbows, and walks on the beach. Furthermore, who isn’t game for a festival dedicated to the mighty barrel-aged brew? In the heart of downtown Bend, Deschutes (can we ever say enough good things about Deschutes? Survey says no way.) has organized this spectacular festival to feature hand-crafted, wood-aged beer as well as one specialty brew from all of Central Oregon’s seven breweries. Live music, wood carving exhibition and beer tastings, on the lawn of the Deschutes Historical Society on the corner of Wall Street and Idaho. $6/person includes commemorative glass. Tasting package available for $15. Call Cindy Tintle for more information: 541-323-0964.