The Widmer Brothers Pub plans to temporarily close its doors for remodeling on March 17 and then from March 24 – 27. When the pub reopens patrons will be pleasantly surprised with all of the positive changes and additional beers that will be available on tap to help ring in Widmer’s 30th Anniversary.

When Widmer Brothers Brewing opened their brewpub back in 1996, it was called the Gasthouse. At that time the Gasthouse offered up 15 taps for Widmer beers which at the time was sufficient to offer the brewery’s year-round releases and many of their smaller batch beers. Now over the course of almost two decades the name of the pub has recently changed to Widmer Brothers Pub. And the name is not all that’s changing, there will be an additional 9 taps added! 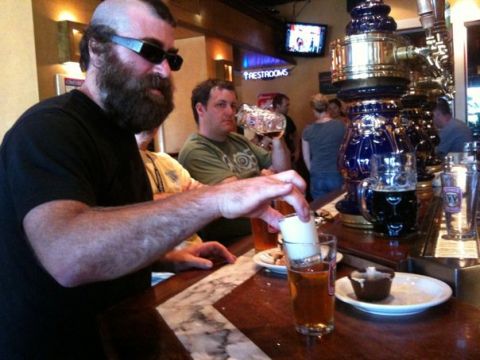 The Pub’s remodel is part of a series of initiatives to celebrate the brewery’s 30th Anniversary. Beyond a major cosmetic renovation, one that hasn’t been done since the pub opened its doors in 1996, the remodel will further emphasize the brewery’s ongoing commitment to innovative brewing. The new and improved bar at the remodeled Widmer Brothers Pub will increase their current 9 available taps to now have a total of 24 taps.

As the Widmer Brothers beer portfolio has grown, 15 taps no longer provided guests with the option of sampling many of the smaller batch beers that Widmer Brothers regularly brews at its pilot brewery. The addition of nine taps means that more experimental brews will be on tap at the pub at all times, just as Kurt and Rob Widmer intended in 1996. 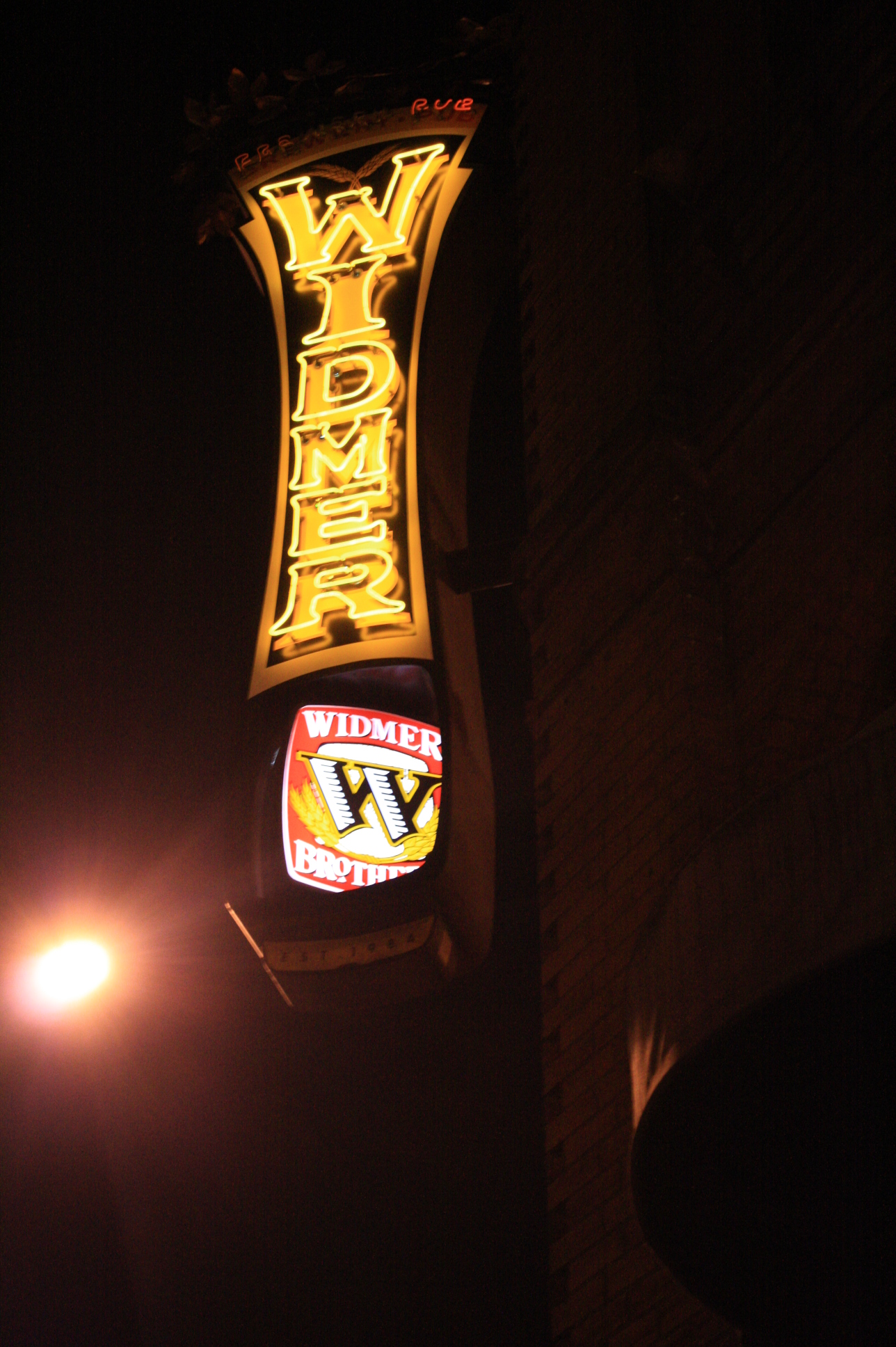 The construction plans will also open up the space and bring in more natural light. The Widmer Brothers Brewery and Pub will feature a community table connecting the dining area and the bar, booths will be replaced by tabletops throughout the pub, and a new wood banquette will be installed in the main dining room.

The pub will remain open during most of the renovation, with a limited menu and draught selection, as well as limited seating. The pub will also not take any reservations during the remodeling period from now until March 28.