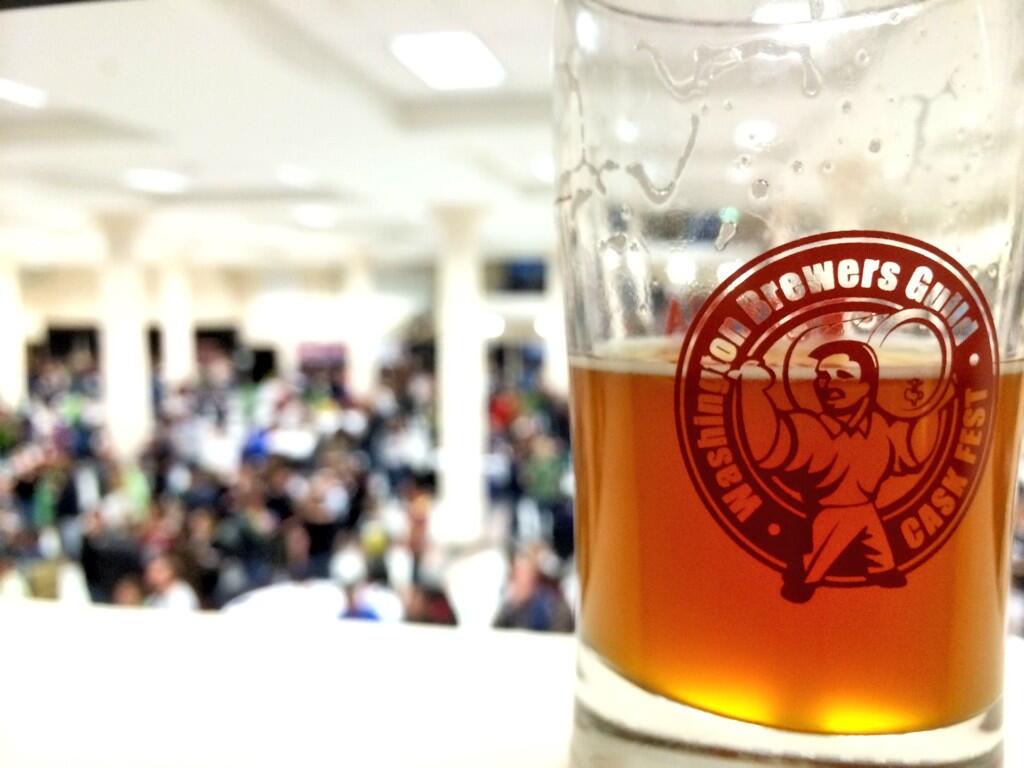 The Washington Brewers Guild presents the return of the annual Washington Cask Beer Festival on Saturday, March 28 at the Seattle Center Exhibition Hall. For 2015 there will be more than 40 Guild member breweries in attendance pouring over 100 various delights from the casks.

Having attended this well produced cask beer fest over the past few years we can only say positive things about it. When it comes to cask beers variety is king. With over 100 cask-conditioned beers to choose from there is certainly a beer for even the most discerning beer fan. The styles will range from classic ESB, English Mild and Bitter to highly experimental and brilliantly unique brews. To pay homage to the traditional English method all beers are naturally conditioned without artificially introducing CO2 and poured via a hand pump or by gravity.

Also featured at the event is the Herbert’s Legendary Cask Festival Ale, a special cask beer brewed collectively by the Washington brewers in honor of Bert Grant, a legendary Washington beer icon.

Tickets are now on-sale online. Prices are $40 in advance or $45 at the door, if still available. One must be 21 years of age or older to attend. Admission includes a commemorative tasting glass and up to 25 sample tastes. Designated driver admission is $5 and available at the door only. A separate ticket is required for each session. 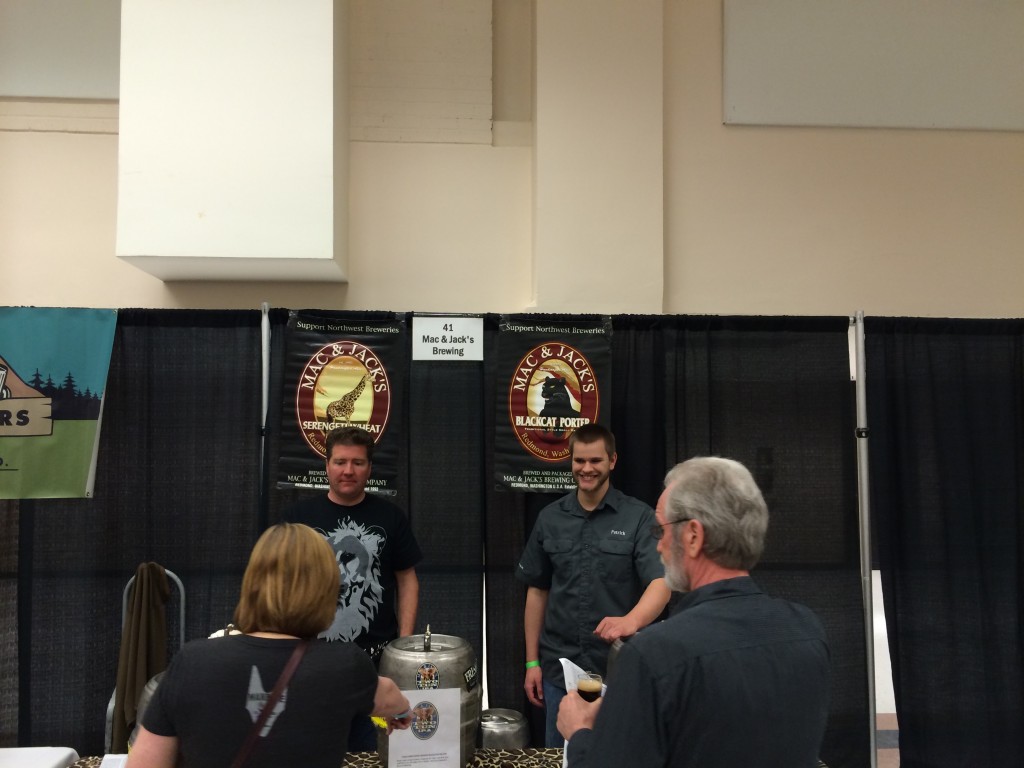 Cask Festival is an important fundraiser for the Washington Brewers Guild, a lobbying arm of the Washington brewing industry that represents a growing number of breweries that call Washington State home. The event is particularly important as the Guild prepares for the upcoming legislative session. In addition to being a fundraiser the event also supports the organization’s mission to strengthen the community of Washington brewers and facilitate brewer education by providing an avenue to collaborate and polish their craft in the form of cask-conditioned beer. 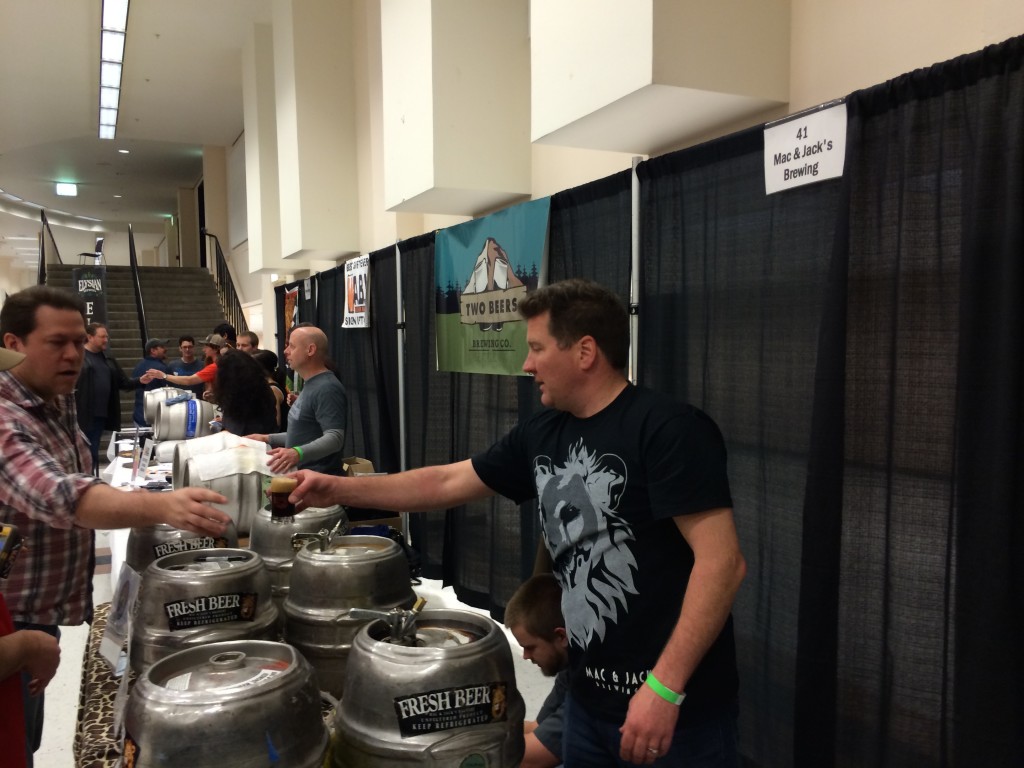 Stay up to date with the Washington Cask Beer Festival by visiting their web site and their Facebook Page.