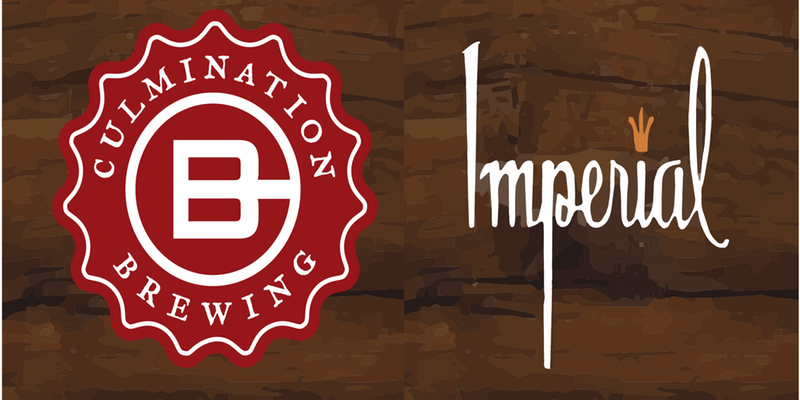 Paley who also owns two other restaurants, Headwaters and The Crown, all located on SW Broadway will team up with Imperial Executive Chef Matthew Jarrell and Culmination Head Brewer Conrad Andrus on this upcoming Brewers Dinner. The relationship between Imperial and Culmination Brewing is a strong one as Culmination has been brewing a few beers over the past year or so that are exclusively brewed for the popular downtown Portland restaurant.

We recently attended a Brewers Dinner in June at Headwaters that featured pFriem Family Brewers. The entire experience at that evening’s dinner was truly enjoyable!

The dinner will be hosted on Saturday, September 30th in Imperial’s Pettygrove Room at the Hotel Lucia. Doors open at 6:00pm for noshes and drink to begin the evening.

The five-course dinner is $85 per person inclusive of beer, food & service charge. Dinner tickets can be ordered here.