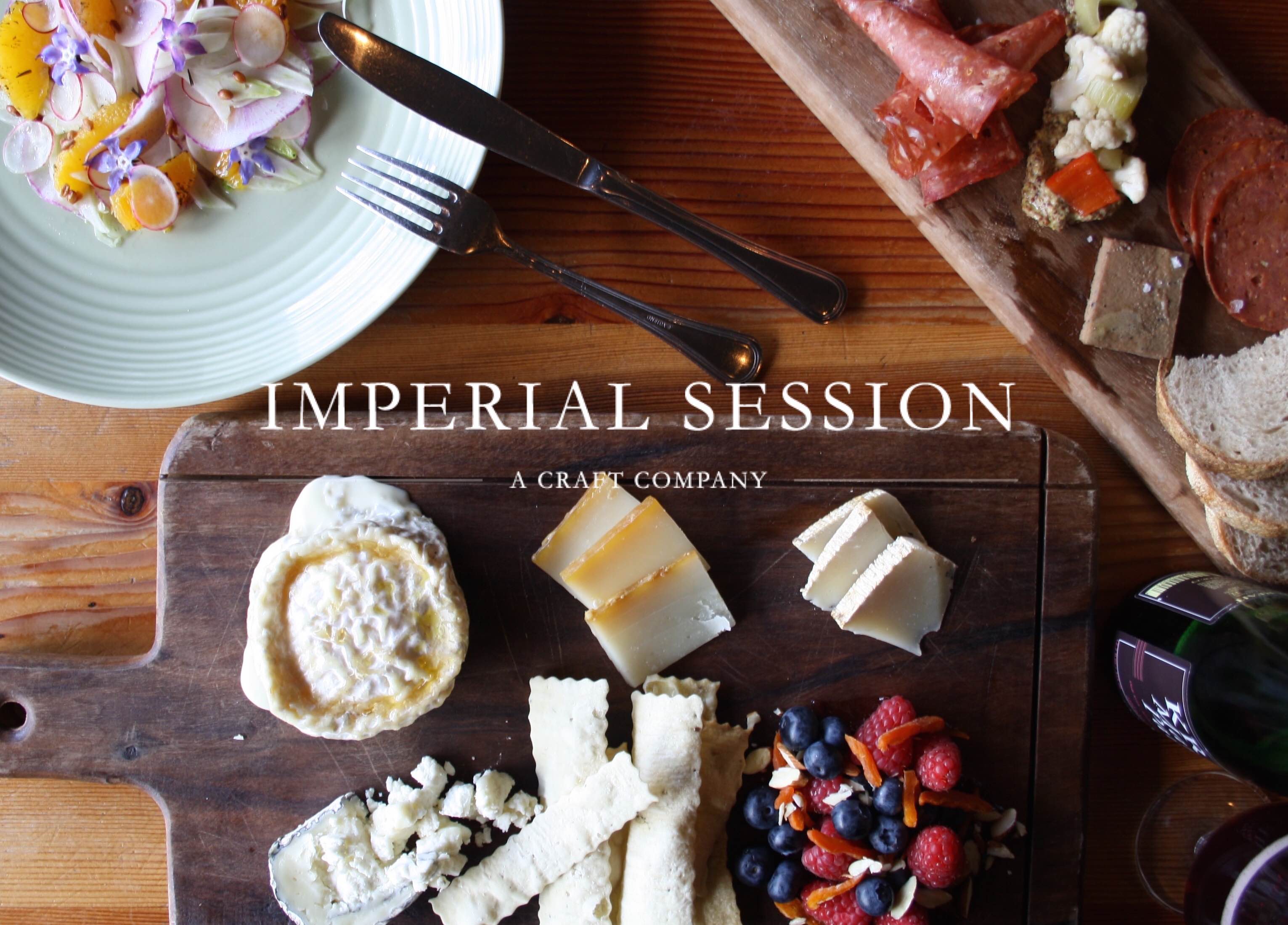 A new quarterly dinner series is set to launch from Imperial Session, a duo that is well versed in the local craft beer and food scene. Advanced Cicerone Ryan Spencer of Bailey’s Taproom and Brewpublic contributor along with Chef Spencer Watari of Clyde Common and Pok Pok fame have partnered on this series that will focus on the art of beer and food pairings. The inaugural dinner in the series will take place on Sunday, September 18 at Shift Drinks in its Makeshift Room.

Seating for the dinner will begin at 7:00pm with dinner service to begin at 7:30pm. Tickets for the five course dinner are now available at  https://www.eventbrite.com/e/imperial-session-beer-dinner-tickets-26213879419, with a suggested cash donation of $55 paid at the end of the meal.

Ryan and Spencer have collaborated on a tasting menu designed to break down the biases and commitments attached to “Brewer’s Dinners”. Commonly beer dinner events feature a single restaurant working with a single brewery. Often times these dinners are restrictive and lack the ability to truly showcase craft beer’s diversity at the dinner table. The Imperial Session dinners offer guests the ability to experience a wide range of beer and food interactions without boundaries.