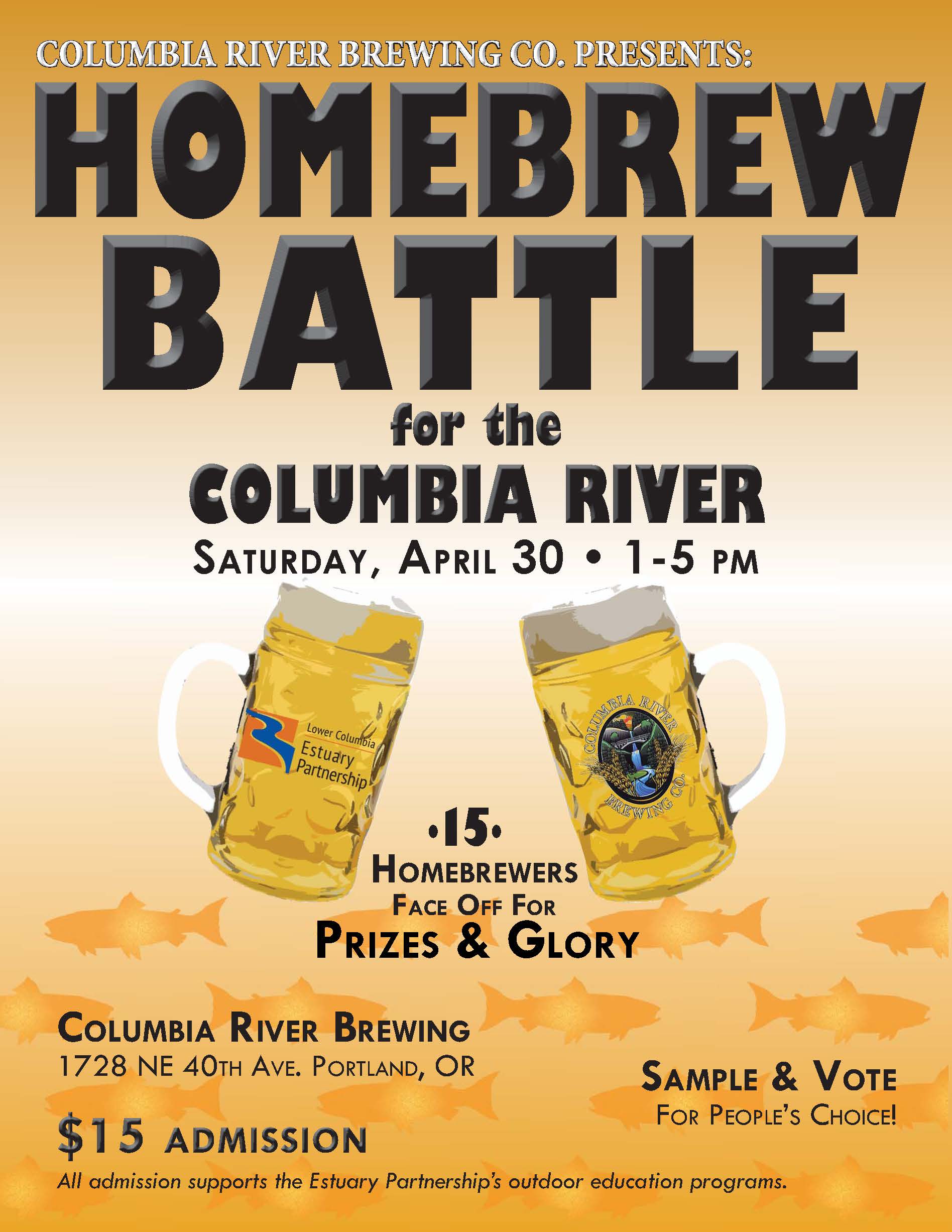 Calling all hombrewers as the Homebrew Battle for the Columbia River will unite many hombrewers from across the area to raise money for the Lower Columbia Estuary Partnership. The fundraiser will be held in partnership with Columbia River Brewing and held at its Hollywood District brewpub on Saturday, April 30.

Homebrew Battle for the Columbia River will have fifteen homebrewers facing off against one another in hopes of earning the People’s Choice Award and other prizes for the top three brewers. F.H. Steinbart, Hollywood Theater, and Food Services of America have generously donated prizes for the competition. 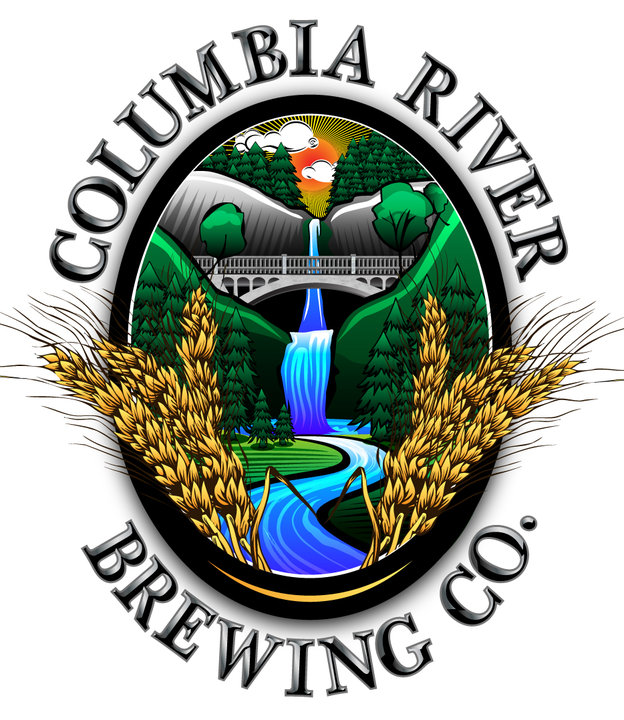 Entry is $15.00 and all entry fees will go to supporting the Estuary Partnership and its goal in supporting clean water, healthy habitats, and getting folks outside and involved in their watershed. During the event from 1:00 to 5:00pm, homebrewers will offer up samples of their brew, and folks will be able to vote for their favorite.

The Lower Columbia Estuary Partnership is a nonprofit based in Portland that works to protect and restore the lower Columbia River from Bonneville Dam to the Pacific Ocean. Its goal is to restore habitat; monitor water quality; work to reduce toxics; and foster stewardship for the lower river through free outdoor education for K-12 students, volunteer events, and community paddles in our two big canoes.