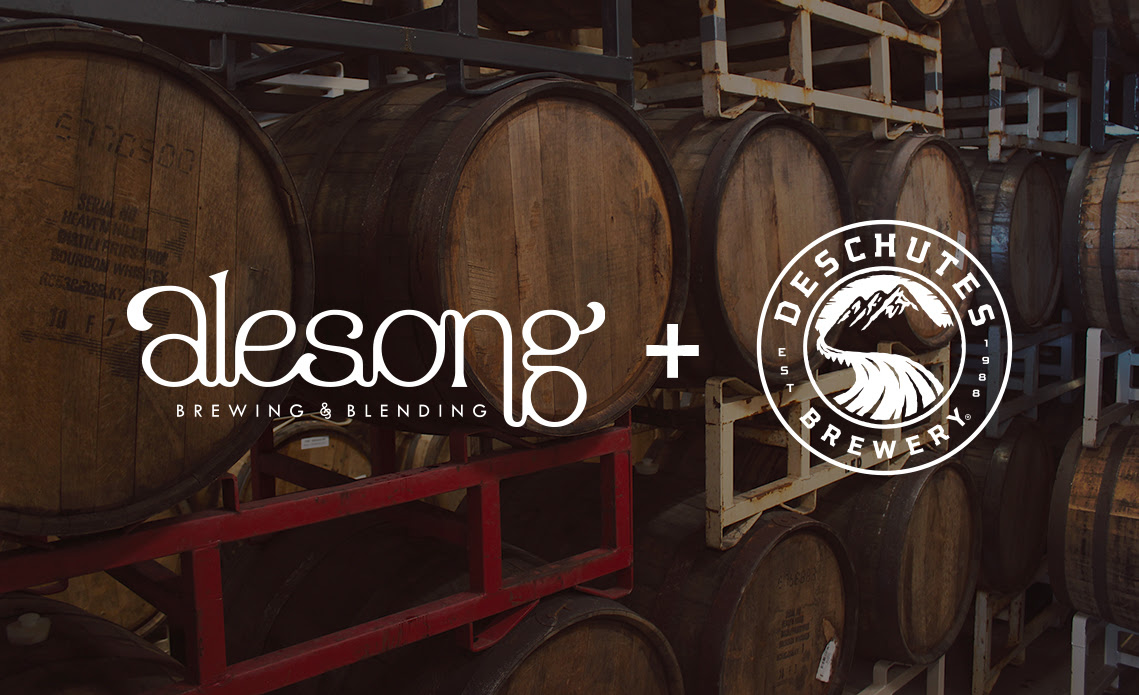 It’s been some time since Alesong Brewing & Blending has hosted one of its popular Alesong & Friends events. But this is about to change when the Eugene brewer will present Alesong & Friends: Deschutes Brewery taking place on Sunday, January 23rd with two, limited sessions.

For this upcoming Alesong & Friends, the team at Alesong welcomes Ben Kehs from Deschutes Brewery! He will be joining Alesong’s Brian Coombs in an educational discussion about the two breweries respective barrel programs and guiding a tasting through a collection of barrel-aged beers from each brewery. This tasting will be highlighted by the soon-to-be-released collaboration with Deschutes, Maskerade, a Belgian Dark Strong aged in brandy and bourbon barrels.

Alesong & Friends: Deschutes Brewery takes place on Sunday, January 23rd with two, limited sessions at Noon and 3:00pm. The seven beers will be paired with a curated cheese and charcuterie board to be shared between two people.

Tickets are $40 per person but are sold as a pair for $80 and can be purchased here. Therefore you too will have to have a friend! Seating will be outside on Alesong’s heated patio as they will accommodate parties of 2-6 people.