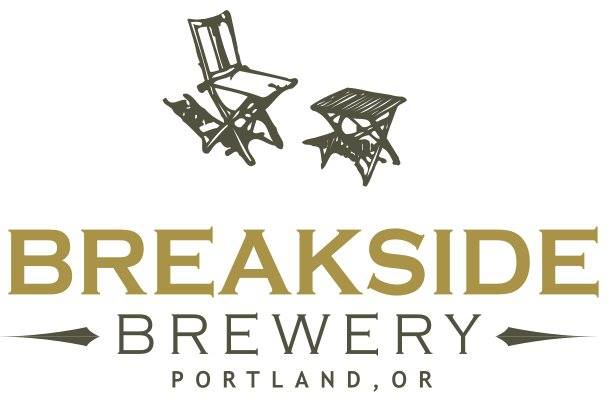 As craft brewing truly becomes more integrated in the food and drink culture more and more colleges and universities are offering programs of study that meet this demand. Some of the better-known programs are here on the West Coast of the US including programs at Oregon State University, University of California – Davis, and Portland State University. Oregon State even released a beer in conjunction with BridgePort Brewing, Trilogy 3 Brewers’ Class, back in 2014 that was bottled in celebration of the brewery’s 30th anniversary.

More locally here in Portland Breakside Brewery has partnered with Lewis & Clark College over the past three years to offer a course in brewing and the business of beer. This course was sponsored by Lewis & Clark’s Center for Entrepreneurship, and is instructed by Breakside brewmaster Ben Edmunds and R&D brewer Will Jaquiss.

The course is described as, “A comprehensive introduction to the beer industry, designed to prepare students with a practical understanding of how beer is designed, developed, produced and sold. The course focuses on three intertwined elements of brewing: fermentation science, beer as a business, and beer as an artisan craft, and students develop a broad understanding of the skills and theory needed to understand and/or join the beer industry.”

The end of the course culminated with the students joining Breakside at its Dekum location to brew on its 3-barrle pilot system. During this process the Lewis & Clark students worked alongside Breakside’s brewers in the recipe development and a sales plan for the beer that was to be brewed. Then for the final class of the semester the beers are evaluated by a select group of brewers from the Portland area. This feedback is then sent back to the students to better their education experience. The end results of this course are three beers, Going Golden, Sunny Day Wit, and Royal Baby being released by Breakside. 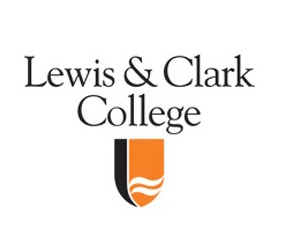 Here are the beer descriptions provided by Breakside Brewery.

Going Golden
American Summer Ale 5.3% ABV 22 IBUs
This hoppy golden ale is equally refreshing and complex. It features the new Enigma hop, which has notes of apricot and peach, as well as touch of Mosaic and Cascade hops.

Sunny Day Wit
Hoppy Belgian Wheat 4.1% ABV 15 IBU
This is an interpretation of a Belgian wit bier with the addition of more flavoring and aroma hops than would be found in a classic version. The hard-to-find Huell Melon hop, featured here, provides beautiful notes of honeydew and grass.

Royal Baby
American ESB 5.8% ABV 35 IBU
An American take on the classic English-style ESB, with a spicy, citrus aroma from both English and American hops, and a rounded mouthfeel from the addition of Torrified Wheat.

These three collaboration beers will be available beginning this week and into early May at both Breakside locations at 820 NE Dekum Street in Portland and at 5821 SE International Way in neighboring Milwaukie.