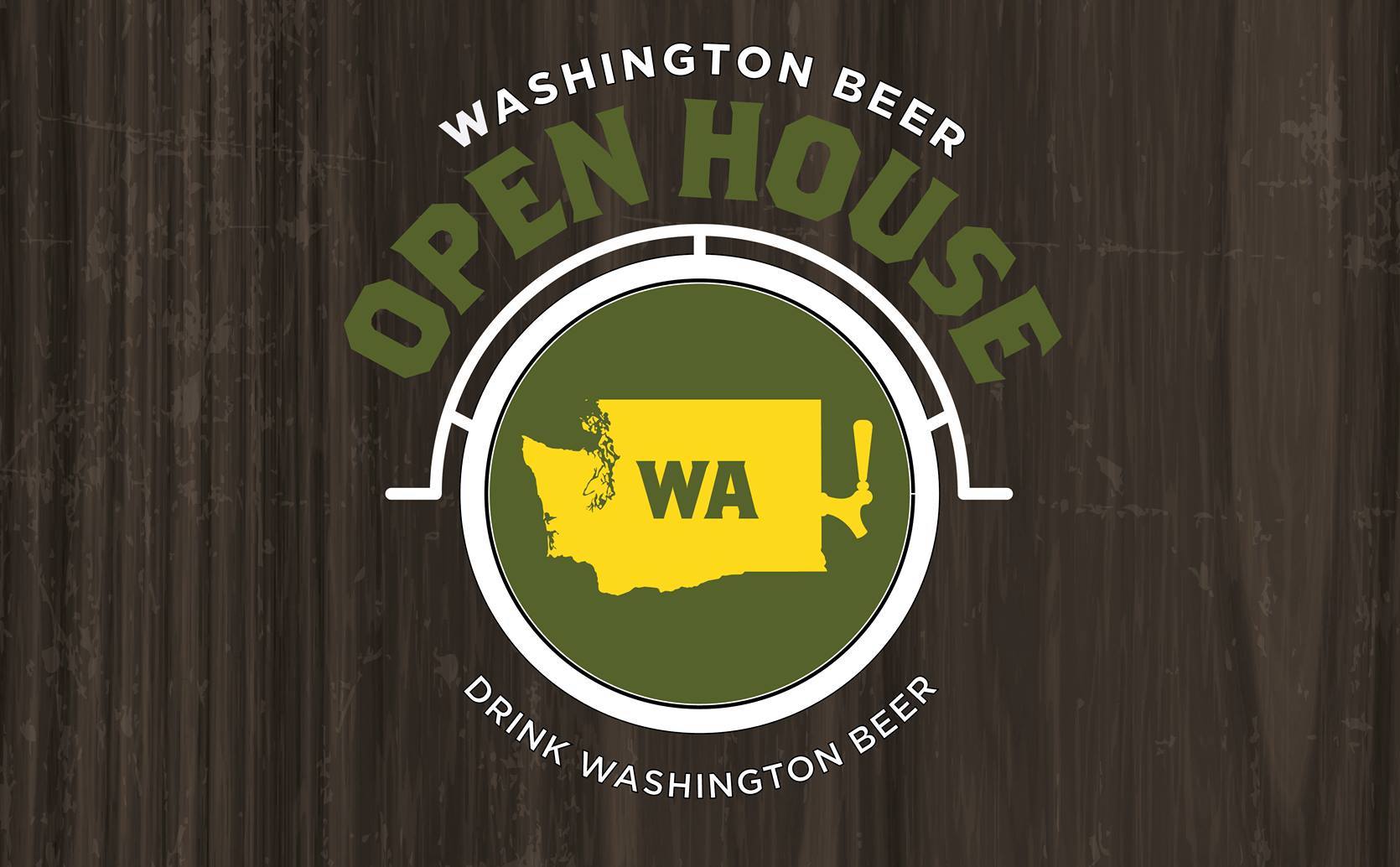 On Saturday, March 2nd, over 140 breweries in Washington state will celebrate the 2019 Washington Brewery Open House. Hosted by the Washington Beer Commission, many of Washington’s breweries will be opening up its breweries for brewery tours and exclusive tastings on Saturday from Noon-5:00pm.

Of the 140+ participating breweries in the 9th Annual Washington Beer Open House, many will offer some fun reasons to venture out including rare barrel tastings and new seasonal releases to savory food pairings and other unique surprises.

Washington Beer Lovers (WABL) will be onsite at Lucky Envelope Brewing in Seattle’s Ballard neighborhood of from Noon-5pm. Stop by and renew your membership, redeem your 20 stamp prize or just to have a beer with the team!

Also, Reuben’s Brews will open The Brewtap, its new tasting room inside its newly operating production brewery located at 800 NW 46th St. in Seattle. Reuben’s Brews existing Taproom on 14th Avenue will not change and will continue to be where the majority of Reuben’s innovative beers are poured on its 24 taps.

Here’s a detailed list of what is happening at each brewery location during the 2019 Washington Brewery Open House. 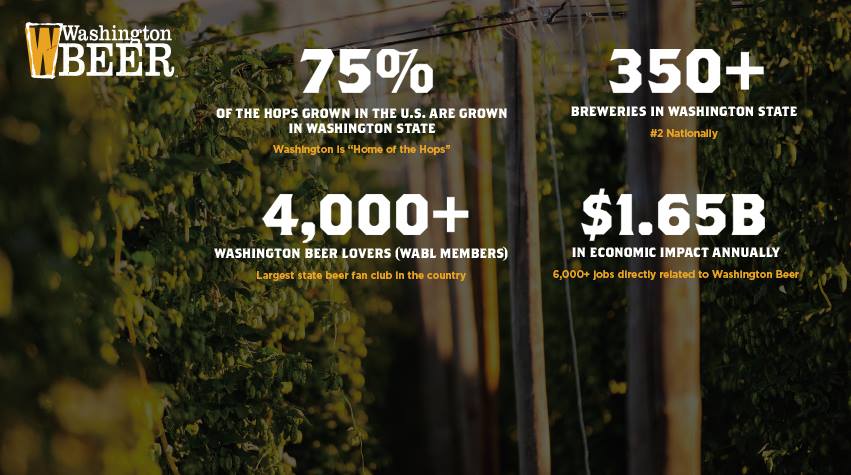 Remember to tag your social media posts with #WAbeerOH and post your brewery pictures to the Washington Beer Commission’s FACEBOOK  page.