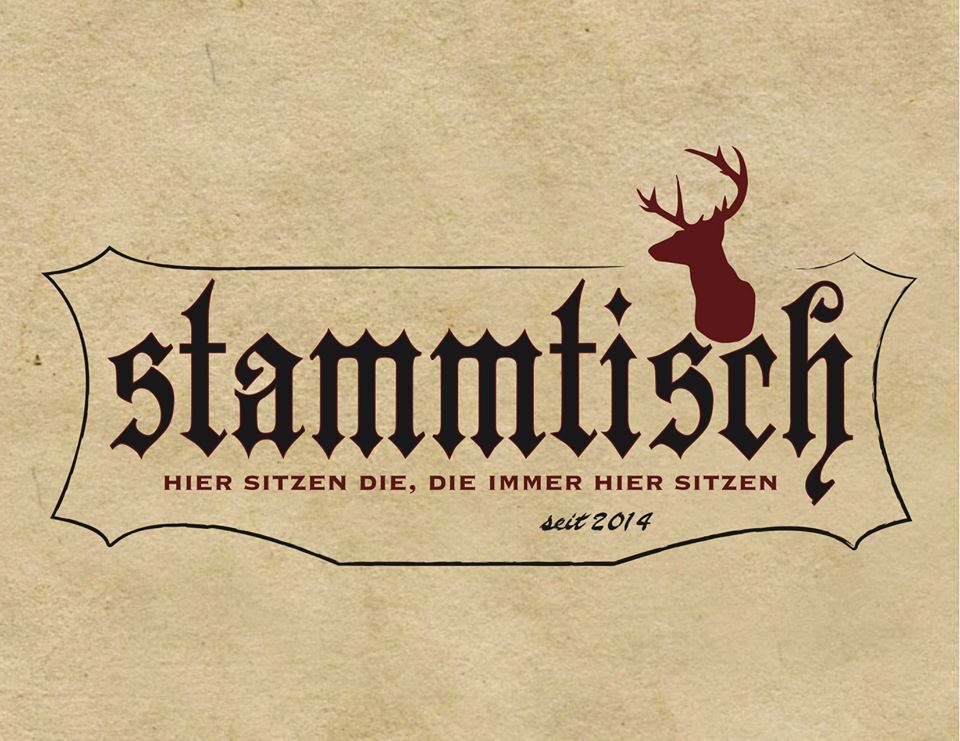 As the American craft beer movement continues to grow it has saved a few beers styles that were once bound for extinction. One style, Berliner Weisse, was heading that way about a decade ago until it made a sharp turnaround.

The first experience that I had with a Berliner Weisse was back in 2008 while living in Chicago and taking business trips to Wisconsin and prior to returning picking up a case of New Glarus Berliner Weisse each trip. The version from New Glarus was such an intriguing beer at the time, slightly tart, barrel fermented, and aged over Riesling and Pinot Grigio grapes. This lower alcohol beer was one that my friend Pete Crowley and I could not drink enough of that hot summer seven years ago.

For those looking to experience a Berliner Weisse in a different light Stammtisch will be hosting its very own night on Friday, July 31st featuring this amazing beer style from Berlin, Germany. Taking place from 5:00 to 8:00pm, Stammtisch will be pouring Professor Fritz Briem 1809 Berliner Weisse on draft. The bar will be serving this Champagne of the North by itself and alongside a couple of versions made with spirits and syrup.

Since this event will be serving up some beer cocktails, Stammtisch recruited local mixologist and author Jacob Grier to create a couple of beer cocktails that make use of Professor Fritz Briem 1809 Berliner Weisse. The evening’s two special drinks will be the following.

Since Grier will be part of this event, it is also an excellent opportunity to pick up his interesting new book, Cocktails on Tap: The Art of Mixing Spirits and Beer that includes recipes using Berliner Weisse and many other various styles of beer. Over the past few years Grier has been perfecting this old world drink of mixing beer and spirits to create a drink that will please a large variety of imbibers.