Gigantic Brewing returns with the release of its MASSIVE! Bourbon Barrel Aged Barley Wine on Friday, February 17th. This brewery only release will see a limited release of 22 oz. wax dipped bottles and very limited draft offering only available at the Gigantic Brewing Taproom.

MASSIVE! Bourbon Barrel Aged Barley Wine has spent about the past two years in Heaven Hill Bourbon barrels from Kentucky. This barrel-aged barleywine is described as offering a huge and complex aroma and flavor with notes of maple syrup, burnt toffee, plum, boysenberry, vanilla, rich and spicy wood. Enjoy the richness and intensity now, or after years and years and years more of aging. 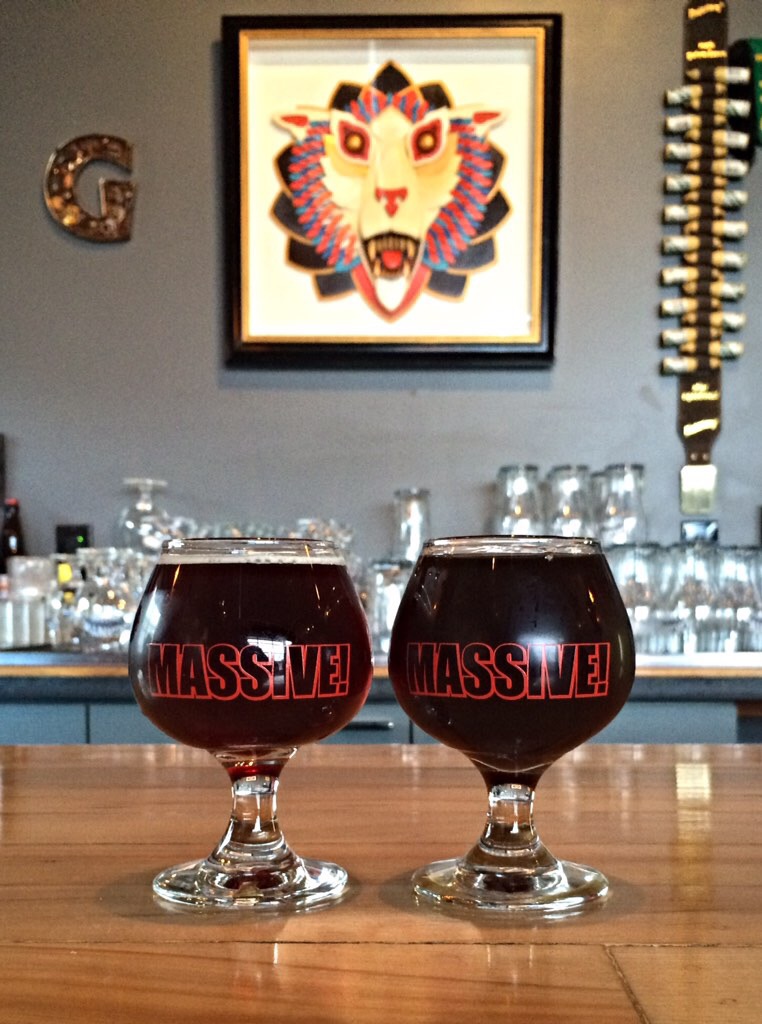 Gigantic’s Taproom opens at 2:00pm on Friday and bottles and draft will be available until they sell out.