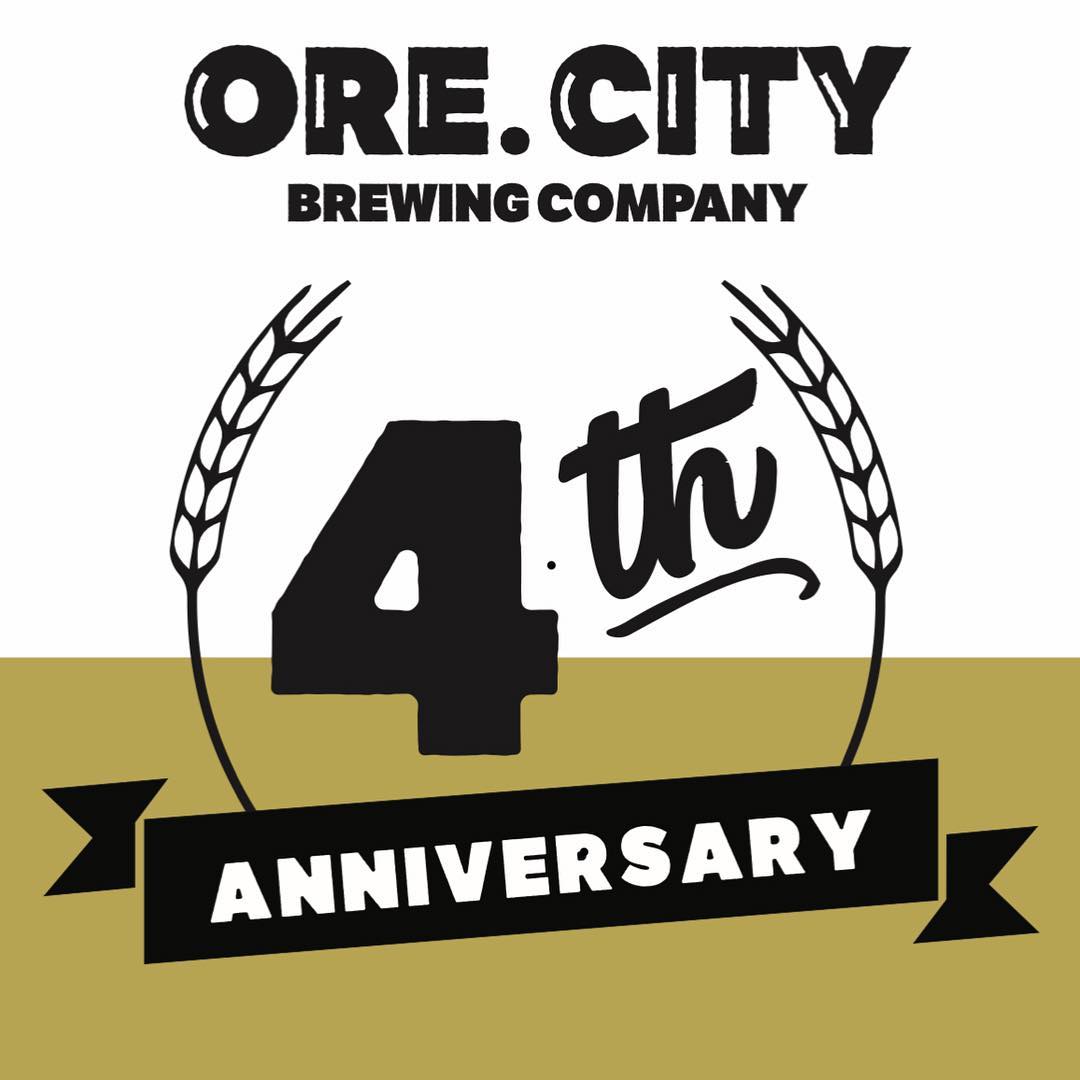 Oregon City Brewing is set to celebrate its 4th Anniversary this coming weekend on Saturday, November 17th. Taking place from 2:00-9:00pm, the festivities will include live music, a charity raffle, a kids corner, beer releases, and food and merchandise specials.

For its Fourth Anniversary, Oregon City Brewing will enclose its massive patio with a tent and heaters. Then beginning at 4:00pm Mike Coykendall, Nicolai & The Celebrators, and Strange Hotels will perform its music for everyone.

When it comes to some of the special release beers, Oregon City Brewing will be serving its 4th Floor Anniversary Imperial Red alongside others such as The Bryce Is Right NE IPA; Wee So Heavy Scotch ale; Where the Weizenbocks Are; and Beast of Burton Imperial Brown Stout. Oregon City Brewing will also debut a new commemorative T-shirt showcasing its famous “Free Beer” sign.