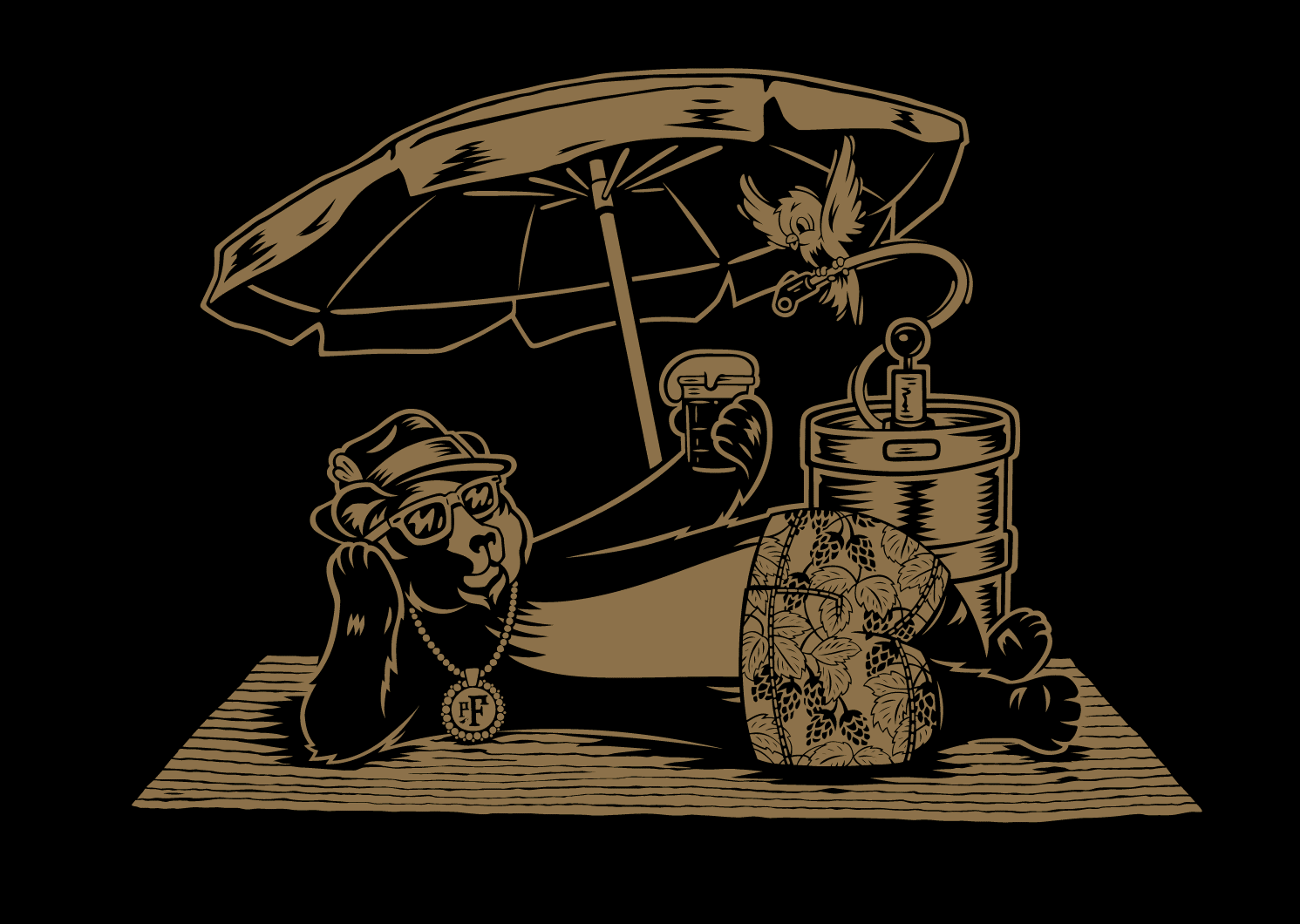 One of Hood River’s most celebrated breweries of late turns four years old next month. pFriem Family Brewers will celebrate when it hosts its 4th Anniversary Party on Saturday, August 6th, 2016 from 4:00 to 9:00pm. This free, all ages event will be held across from the brewery at Hood River Waterfront Park’s amphitheater.

The family-friendly event will feature live music by the bands Redray Frazier and Jelly Bread. Beyond the live music there will be a free bouncy house for children until 8:00pm along with lawn games, food carts from Big Man’s Rotisserie and Leah’s Lunch, and of course a pFriem beer tent.

pFriem encourages its guests to bring their own sun protection, lawn chairs and blankets for seating. Parking is open along Portway Ave, and carpooling with designated drivers is recommended.