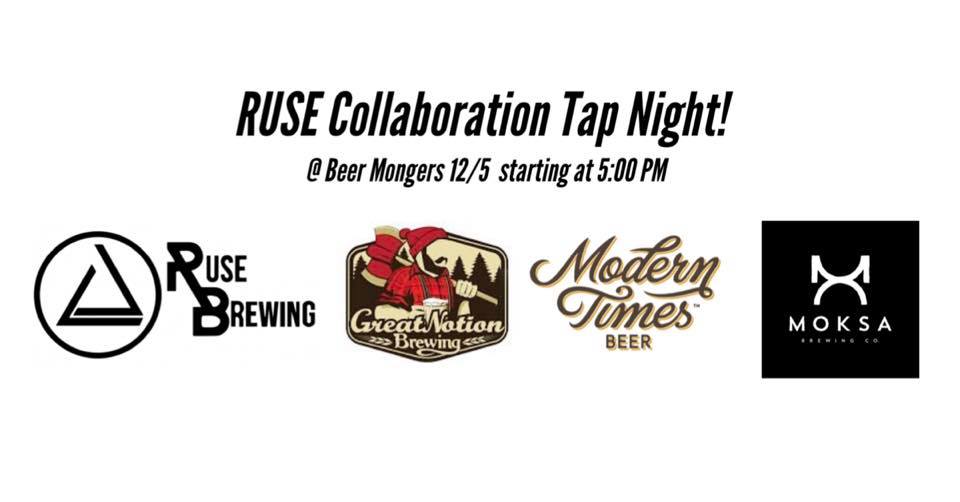 These collaborations included beers with Great Notion Brewing, Moksa Brewing, and Modern Times Beer – PDX. Here’s a preview of what to expect on Wednesday.