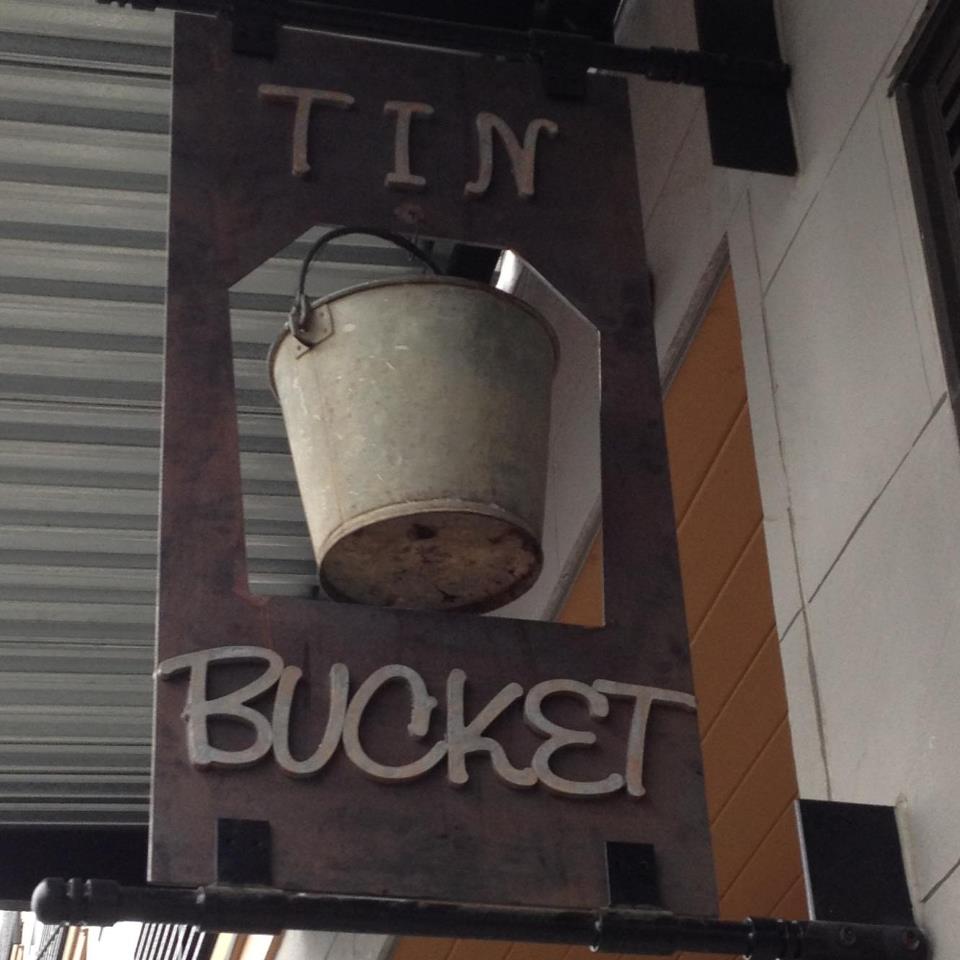 What began as a growler fill shop two years ago that has transitioned over time into becoming a top craft beer bar, North Portland’s Tin Bucket will celebrate its 2nd Anniversary from May 20th to 23rd. To make this 2nd Anniversary even more special the team at Tin Bucket has been saving kegs from the past year and will be serving these malted treats to its loyal customers.

One of the highlights of this event will be the beer that Tin Bucket created with Trevor Rogers at de Garde Brewing in Tillamook. This special blend called The Broken Down Truck will only be available at Tin Bucket on Friday, May 22nd. This is a blended beer from three different barrels from de Garde’s Lambic inspired program and is only available in bottles.

Also further on down the road be on the lookout for the beer that Tin Bucket assisted on in Bend, OR with Ale Apothecary, Therapy Ferret, a rhubarb sour beer aged in three different whiskey barrels from Raven and Rose should be available later this year.

Here’s a list of events during Tin Bucket’s 2nd Anniversary:

Wednesday, May 20th
Block 15 invades the Bucket: We will be tapping our last keg of Tin 15, our 1st year anniversary blend along with other rare Block 15 beers! Here’s the draft list that is not yet completed:

Friday, May 22nd
We went out to De Garde and did a barrel tasting and came up with a great blend from their Lambic inspired program. The beer is a blend of 3 different barrels blended together, called: The Broken Down Truck.
Time TBD.

Saturday, May 23rd
Corvallis invades Tin Bucket: Flat Tail, 2 Towns, and Nectar Creek will be pulling out all the stops for a tap takeover. Look for some rare gems on draft! 6pm

Vintage Bottle Sale: We will be going through our cellar and pulling out some vintage bottles for sale, 12pm until Gone