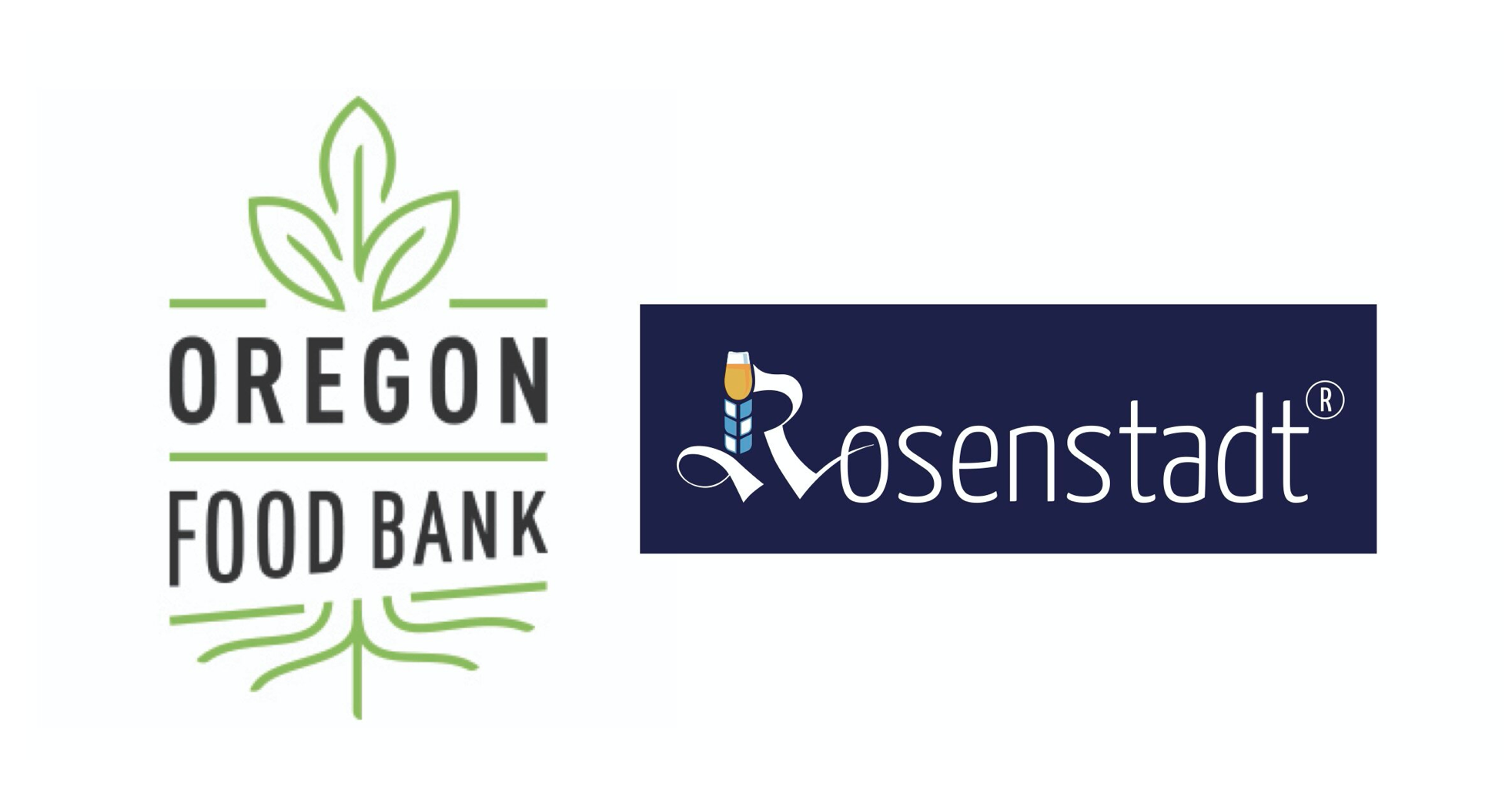 During this time of crisis as the region continues to face and deal with the COVID-19 pandemic, one local brewery is stepping up to raise funds for a needed charity. Rosenstadt Brewery will offer specially priced Cornelius Keg Fills of its Kölsch style-ale, with net proceeds to benefit the Oregon Food Bank.

To have a corny keg filled of Rosenstadt Kölsch, you must first register here. Then you will need to follow the following instructions.

Rosenstadt wants to thank Laurelwood Brewing Company, FH Steinbart and the Oregon Brew Crew for their assistance in helping them raise money for a great cause!