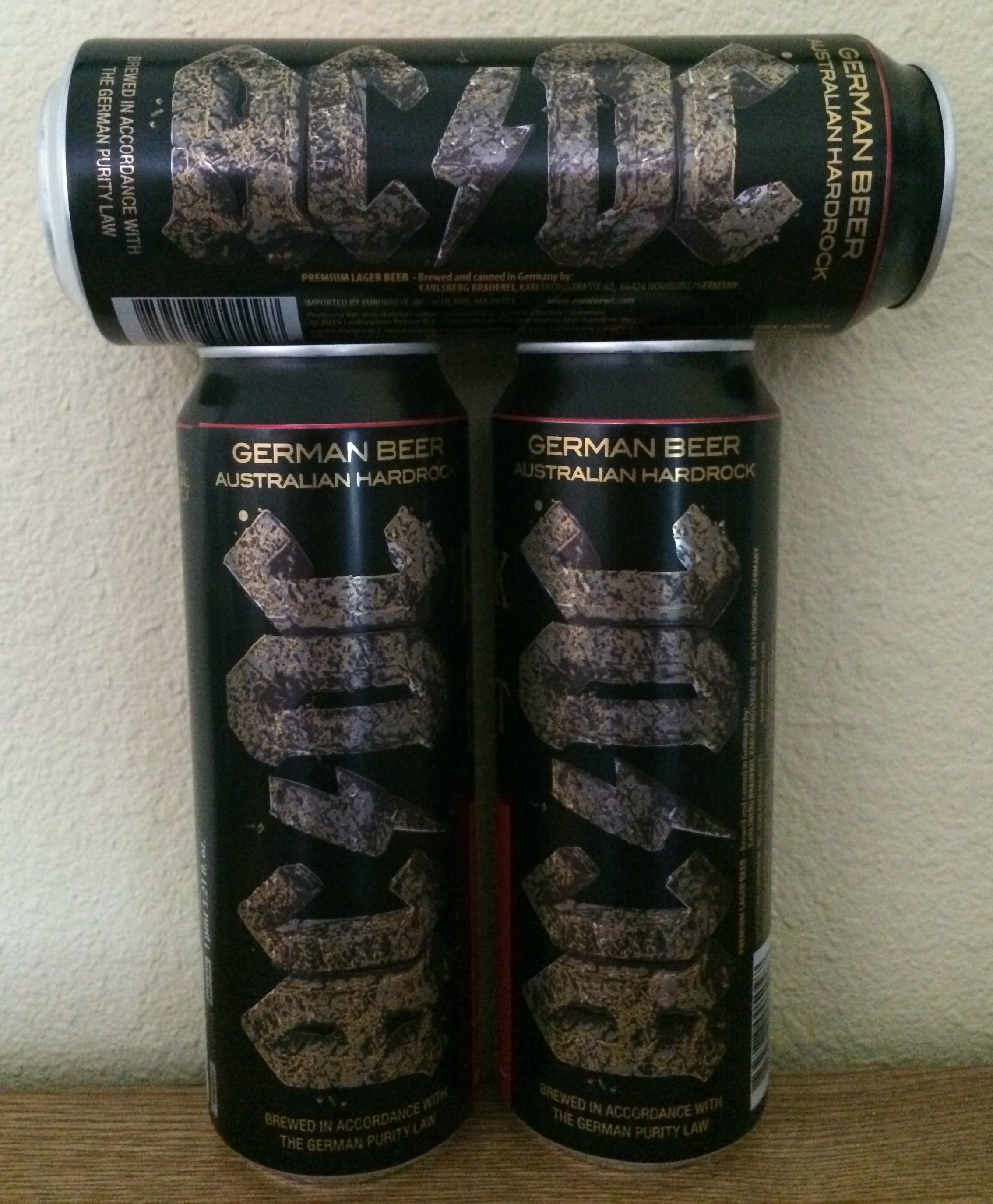 If you want beer, you’ve got it. Yes Australian hard rockers AC/DC has its own beer on the market that coincides to support its latest album, Rock or Bust. Brewed by German Brewery Karlsberg, AC/DC Rock or Bust is a German Premium Lager that is now available in select markets in the United States.

Rock or Bust German Premium Lager hits the marketplace just as AC/DC is set to kick off its 2016 Rock or Bust North American Tour up the road in Tacoma, Washington on February 2nd. Available in a 19.2 oz cans and mini-kegs, Rock or Bust has been brewed in accordance of the German purity law of 1516.

Sitting at 4.8% ABC, Rock or Bust is a beer that lives up to its German heritage and one that puts the metal back into a beer. This golden appearance pale lager is nothing that will blow your knickers up into a bunch but it is a decent German lager. This sessionable lager is one that will keep you rockin’ into the wee hours of the night.