Since its inception in 1987, Full Sail Brewing has been a staple in the Columbia River Gorge town of Hood River. The brewery continues to rack up awards, including over 300 national and international awards and Beverage World’s “Craft Brewer of the Year” distinction.

Thirty-five years later, the brewery continues to innovate and on its latest Strong Current IPA Series offering it does just that. Perfect for late summer imbibing is the new Cool Like That Cold IPA, that’s a clean, crisp Cold IPA that explodes with tropical hop character.

“It’s a super drinkable hybrid style that combines a clean lager fermentation with the hopping of an IPA,” said Greg Doss, Full Sail Brewmaster, in a statement. “A light and ultra-bright base from Pilsner malt is balanced with huge additions of Mosaic and Eclipse hops adding intense notes of mango, clementine, stone fruit, and coconut.”

Full Sail Brewing’s Strong Current Series celebrates the Hood River brewers’ sense of place where they’re constantly inspired by the great outdoors. This includes the local environment that provides amazing recreation and one of its most treasured natural resources, the pure water that flows from the springs on Mt. Hood to the brewery and beyond. 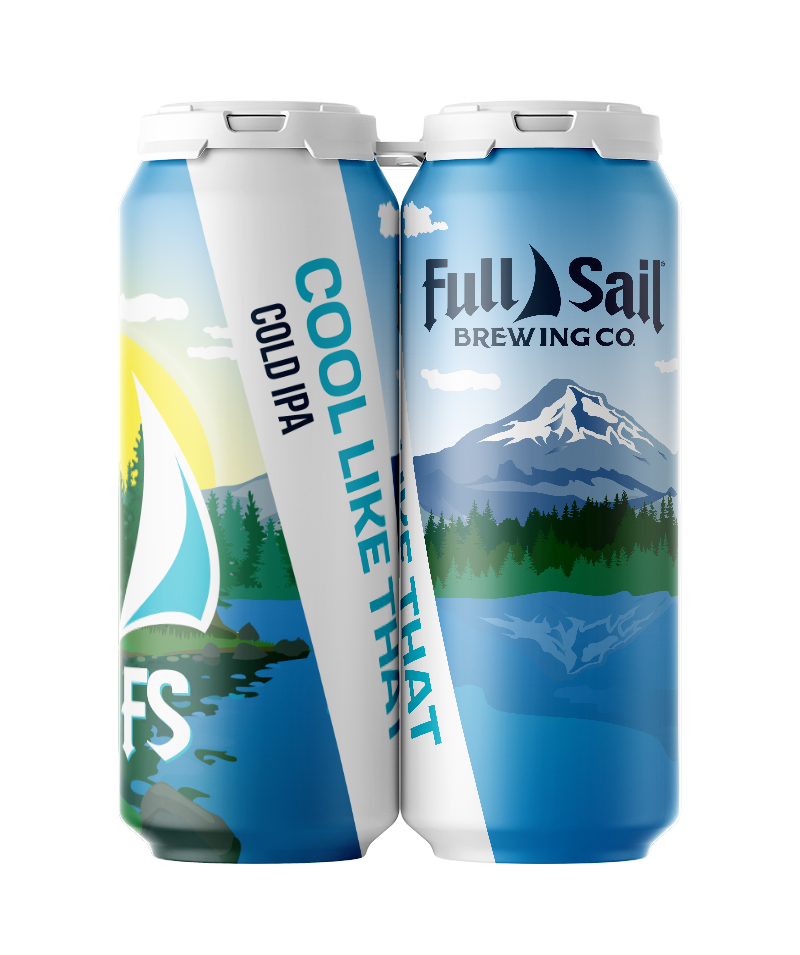 Cool Like That Cold IPA is available through September in 4-packs of 16 oz cans and limited draft. ABV 7 %, 47 IBUs. To locate this beer or any other Full Sail beer, use the brewery’s Where To Buy locator.