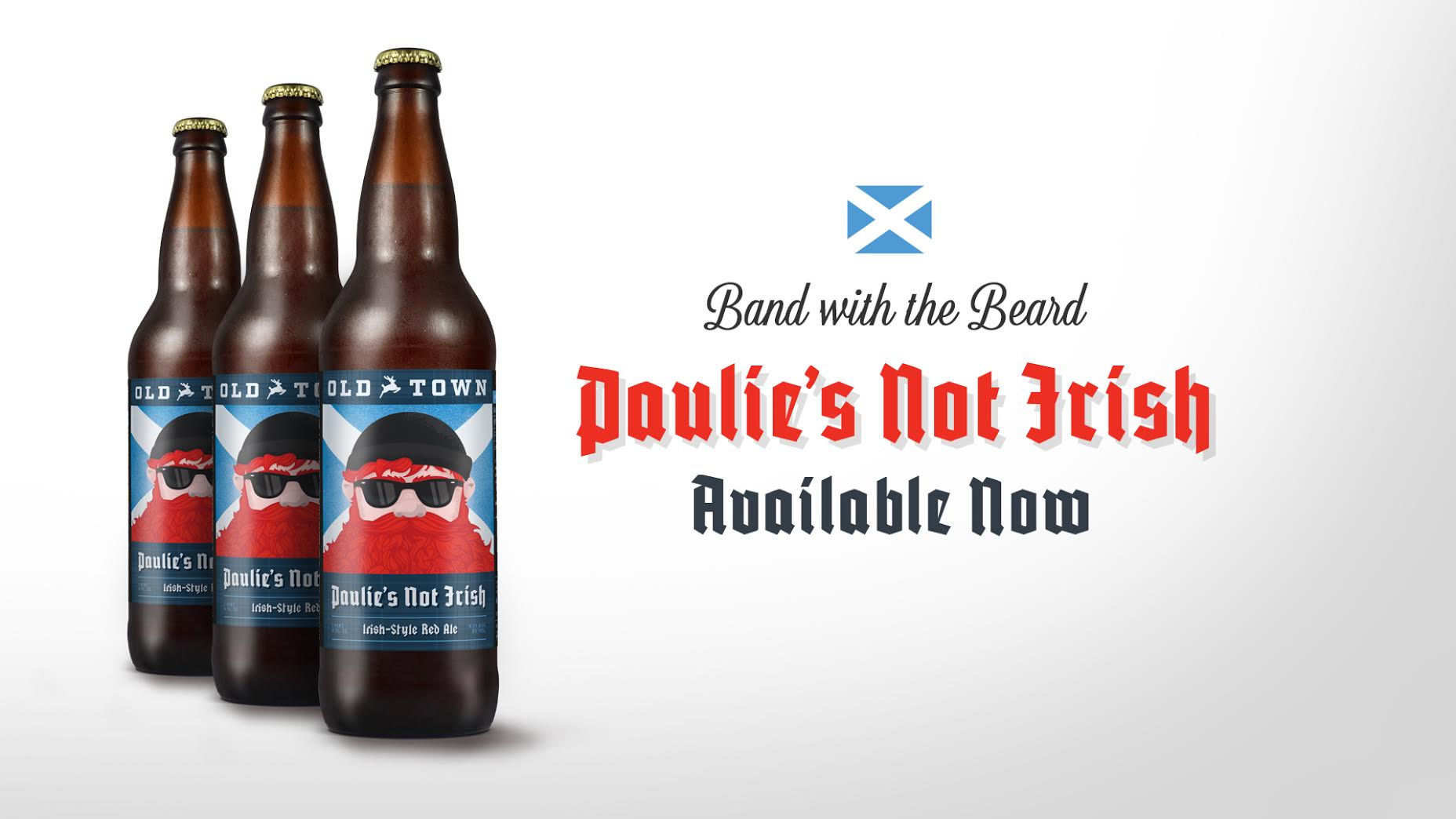 So how did Old Town Brewing come up with the tongue in cheek name? It is said to be a playful homage to a past employee of Old Town’s who had to perpetually explain to patrons that his accent was in fact Scottish, not Irish. Paulie’s Not Irish is described as being rich in caramel malt flavor and sweetness, but not overpowering due to the balance delivered by the Perle and Mt. Hood hops utilized in the brewing process. This beer lands at 5.6 % ABV and 30 IBU.

“This beer is a wonderful reflection of our take on classic styles,” said Old Town Brewing owner, Adam Milne in a news release. “Paulie’s Not Irish has been in our portfolio for a long time now, and has been well-loved from since we started offering it, so we’re incredibly happy to be able to make it available in bottles. And for those that haven’t tried it, or haven’t joined the red ale train, this is the perfect brew to get your feet wet.” 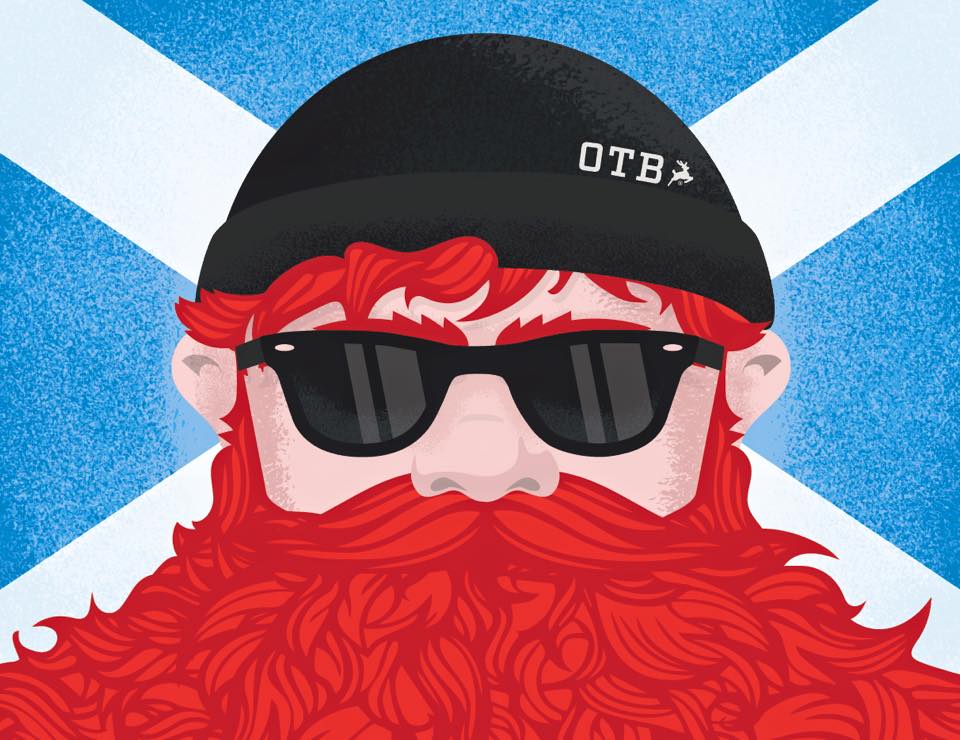 Paulie’s Not Irish Red Ale is available in locations across Portland and Southwest Washington, including select Safeway, New Seasons, Fred Meyer locations, and various bottle shops, among other locations.