In keeping with its tradition of the past two years Sierra Nevada Brewing will once again partner with a new German brewery to brew its 2017 Oktoberfest Festbier. In 2015 it partnered with Brauhaus Riegele and last year with Mahrs Bräu.

“Cornelius and his team from Brauhaus Miltenberger embody the spirit and tradition of Oktoberfest,” states Brian Grossman, second-generation brewer for Sierra Nevada in a release. “It was a great to host them at our brewery in Mills River, NC, for the creation of this year’s fest beer.  They brought literally centuries of family brewing experience to the mix and helped us create the ultimate festival beer.” 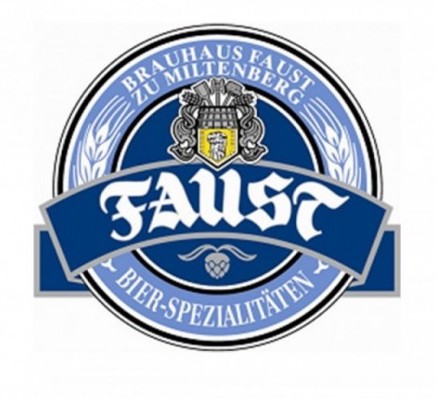 “We tried to re-create a classic Oktoberfest beer in the true German tradition,” states Cornelius Faust in a release. “We used traditional techniques to create layers of rich malt notes that remain light and crisp to the taste.  That’s the secret of an authentic fest beer—complex malt flavor in a lager that remains easy to drink while you are celebrating the Oktoberfest season.”

Sierra Nevada Oktoberfest is described as a deep golden lager weighing in at 6.1% ABV with an authentic, rich, and layered malt flavor balanced by traditional German-grown hops. New for 2017 is Oktoberfest in 12-ounce cans, in addition to 12-ounce bottles and draught offerings.

Sierra Nevada Brewing will also return with its annual Okotberfest celebration in Chico, CA and Mills River, NC. Having been recognized as one of the best Oktoberfest celebrations here in the U.S., this festival brings German culture and tradition to Sierra Nevada, with live music, dancing, costumes, contests, and beer.

Chico will host four fests over two weekends: Friday and Saturday, September 29-30 and October 6-7. Mills River welcomes guests for one celebration on Saturday, September 30, 2017. For more information and for tickets, please visit www.sierranevada.com/oktoberfest.