Hopworks’ Brewlord Ben Love just informed us that a new bourbon-barrel aged beer is now pouring at the brewpub. The first in HUB’s “Single Barrel” series, is their flavorsome Deluxe Organic Ale (aka DOA) in Buffalo Trace Kentucky bourbon casks. Buffalo Trace is the country’s oldest standing distilling site, dating back to 1870. The Kentucky Straight Bourbon Whiskey used for this release is Buffalo Trace’s flagship mash since being introduced in 1999.

“(This beer has) Incredible bourbon character” says Love. He adds, “This is the first beer aged in the barrel, and as a result, has much of the same aroma and flavors as the whiskey. Buffalo Trace Whiskey won a gold medal 2007 San Francisco spirits competion. The taste is pleasantly sweet and contains notes of brown sugar and spice that give way to oak and leather.”

So get over to HUB before the the well runs dry, and party like it’s 1999! 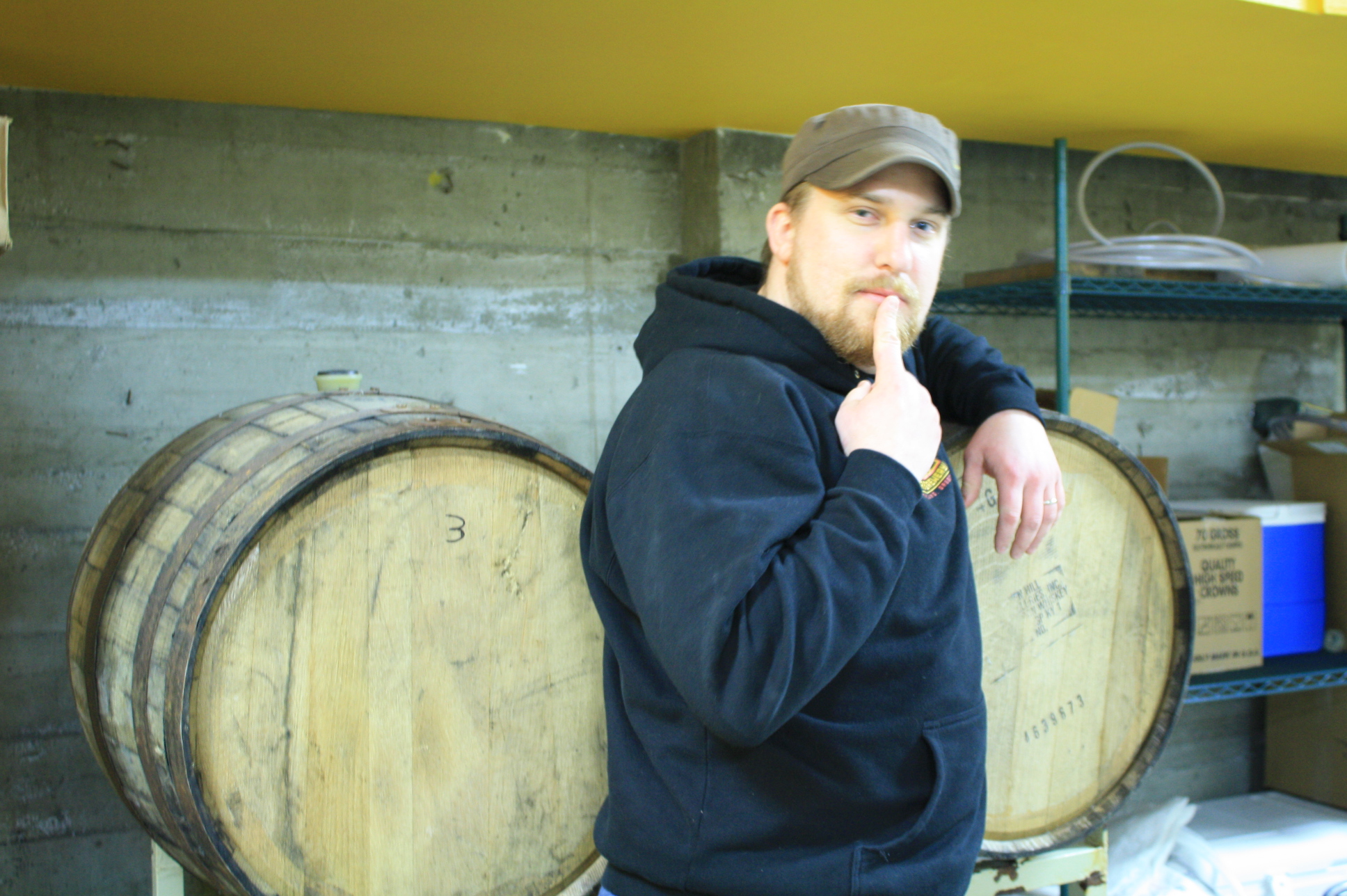 Alternative names for this post: Buffalo Soldier, Trace of Bourbon, Still of the Night, Singles Night, Looking Down the Barrel