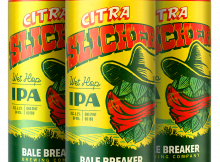 Beer releases
Citra Slicker Wet Hop IPA, a beer that originally came from a collaboration with Bale Breaker Brewing and Elysian Brewing will once again return in 2019. But this
Read More 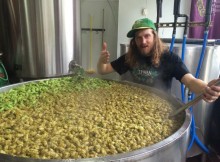 Beer events
As brewers climb the ranks at their brewery, some will take the next giant leap and start their own brewery. With Elysian Brewing’s Steve Luke, this will be his
Read More

Uncategorized
Even though we’re still  in the midst of winter, its not all just big, dark beers. The Horse Brass Pub will host Night of the IPAs with Elysian
Read More