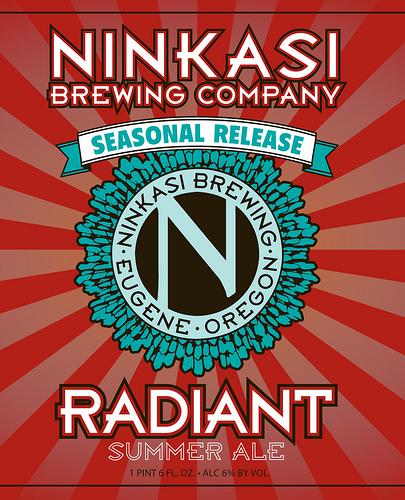 Ninkasi Brewing Company is releasing a new summer seasonal. Radiant, according to the brewery’s founder Jamie Floyd is “a clean finishing summer offering in the Ninkasi tradition. The smooth malt character is balanced by a clean noble hop presence, the perfect compliment to a glorious summer day! 6% alc./vol. 40 IBUs.”

Ninkasi will be featuring two advanced release events to allow folks to get a taste of Radiant. Says Floyd:

“We are going to do our Portland draft Radiant Release party at Henrys June 10th from 4 to 7 pm and at the Bier Stein in Eugene on June 17th from 5 to 7 pm. Taste the first of Ninkasi’s Summer seasonal Radiant Summer Ale.” 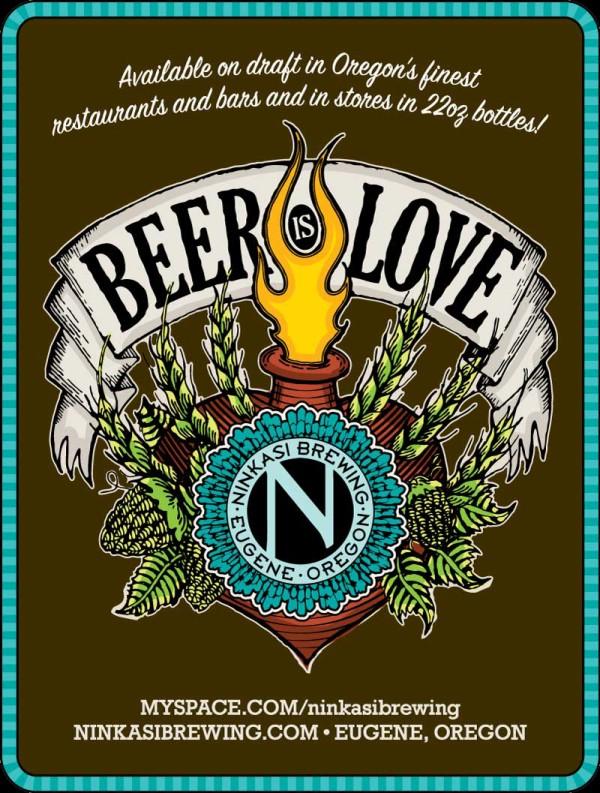 Look for Ninkasi at a special beer belly menu at East Burn coming up on June 11 as well. Here’s the details: 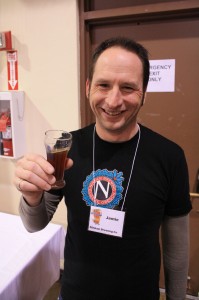 Starts at 6:30 and its $25/person. Reservations are recommended seeing how we can only hold about 40 people.