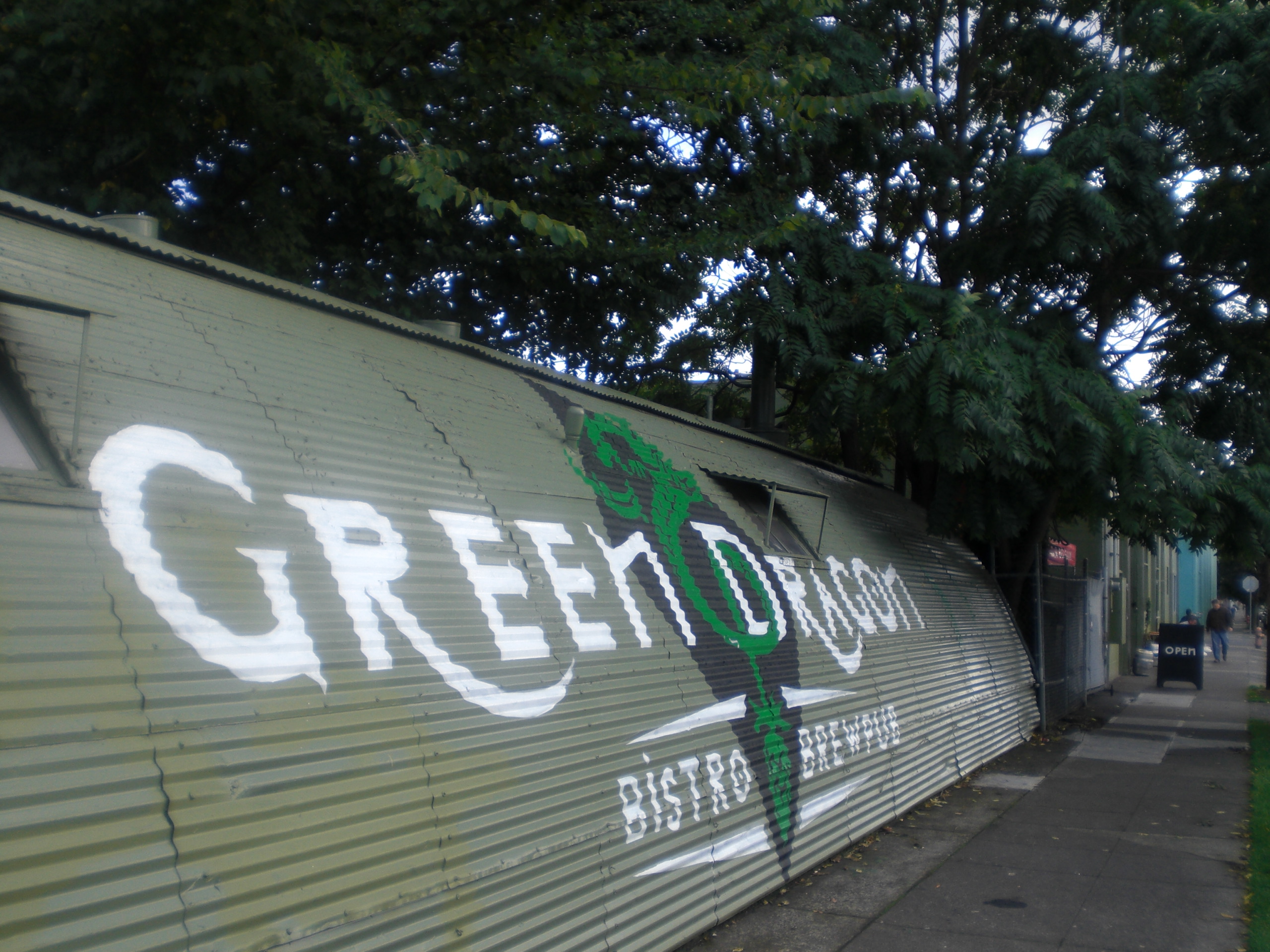 The festivities kicked off yesterday on January 1st featuring Oak Aged Russian Imperial Stout. This big, sweet Russian Imperial Stout aged for three weeks on toasted American Oak. Perfect for what ails you after your NYE celebrations, this high-octane is the ideal way to start your new year. With an ABV 9.2% it is sure to warm your insides and at 90 IBUs you’ll feel a hop kick as well. I’m sure you’ll be able to find this on tap through the weekend.

And the rest of the months releases are listed below with descriptions provided to us from the Green Dragon’s Rob Brewer.

Wednesday, January 8
Old Deadhead Barrel Aged Barleywine
Sometimes the beers that we brew are just beers of our own! Brewed with four malts, two hop varieties, two yeast strains, and all the stuff that sunshine daydreams are made of. This strong ale was aged in a Rogue Dead Guy whiskey barrel for 3 months and cold conditioned for an additional 18 months. A perfect sipping beer for the rainy months ahead.
ABV 10%
IBU 60+

Wednesday, January 15
Descent into Darkness RIS
This rich creamy beer is big in the mouth with chocolate and caramel flavors. There is enough bitter hops to cover the slight sweetness of the beer. A huge grain bill of five malts add a lot of complexity to the beer which is roasty yet not harsh. It is very young for a RIS but is already worthy of BABM, so don’t miss this one.
ABV 9.3%
IBU 77

Wednesday, January 22
DDFIPA – Double Damn Fine IPA
Abundant malt meets luscious hop flavors and aroma in this dangerously smooth and ginormous IPA. German magnum hops were added for bitterness followed by huge additions late in the boil of Summit, Columbus, and Meridian, then dry hopped with Simcoe and Amarillo for ultimate flavor and aroma. Clean malt is balanced perfectly to allow you to enjoy the delicate and complex hop flavor without being too aggressive. Floral, Citrus, a touch of malt sweetness and lots of “Mmmmm!” Don’t miss this beer!
ABV 10.5%
IBU 80

Wednesday, January 29 – Finale Double Release
Old Russputin
Brewed by the Green Dragon Brew Crew with guest brewer Russ Menegat, this massive offering to BABM is truly extraordinary. A blend of four Russian Imperial Stouts were combined in a fresh Rogue Dead Guy Whiskey barrel and aged for four weeks. The average ABV of the beers was 9.5%, resulting in a beer worthy of BABM. Very smooth, creamy and loaded with flavors; coffee, chocolate, oak, whiskey, bitter hops, and roast are all well represented in the beer. This is a beer not to be missed.
ABV 9.5%
IBU 77 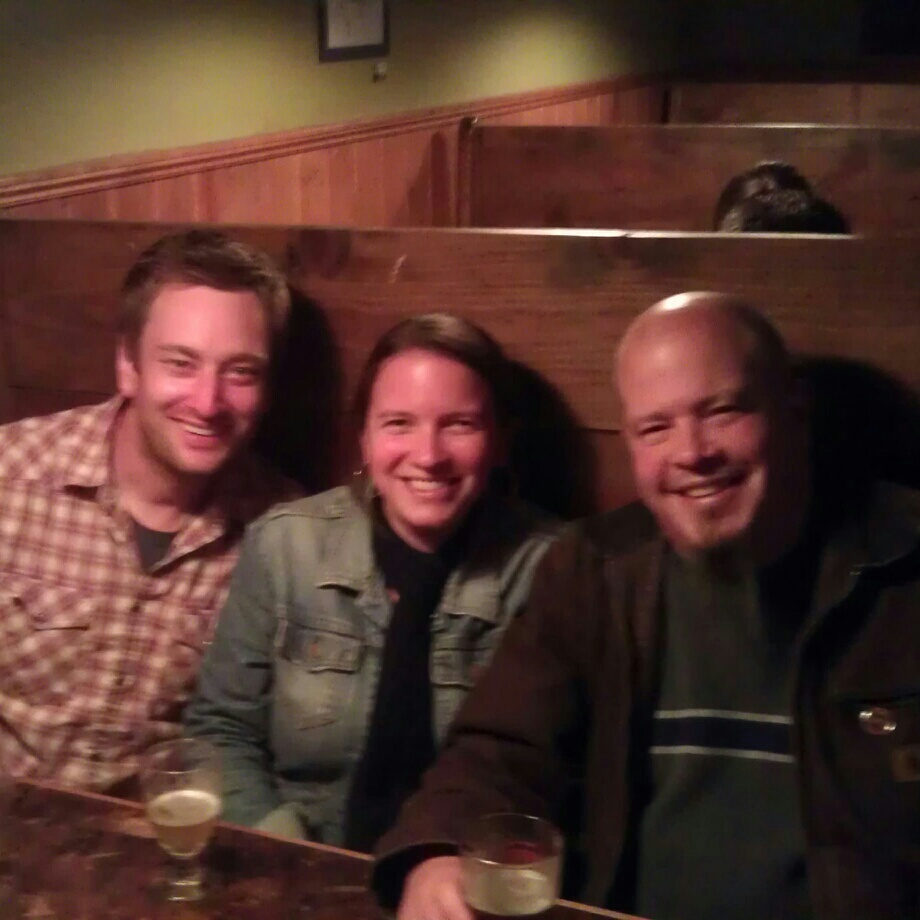 Cold Conditioned Descent into Darkness RIS
Based upon our gold medal winning stout recipe, this beer was brewed on 12/25/11. Brewed with a massive malt bill consisting of seven grains, this huge beer has a tight head and is malty with just enough bitterness to provide a delicate balance. Truly a huge, bold, malt driven beer with something for everyone. This beer is now a full 2 years old, very smooth and certainly something special. Drink with caution!
ABV 11%
IBU 63