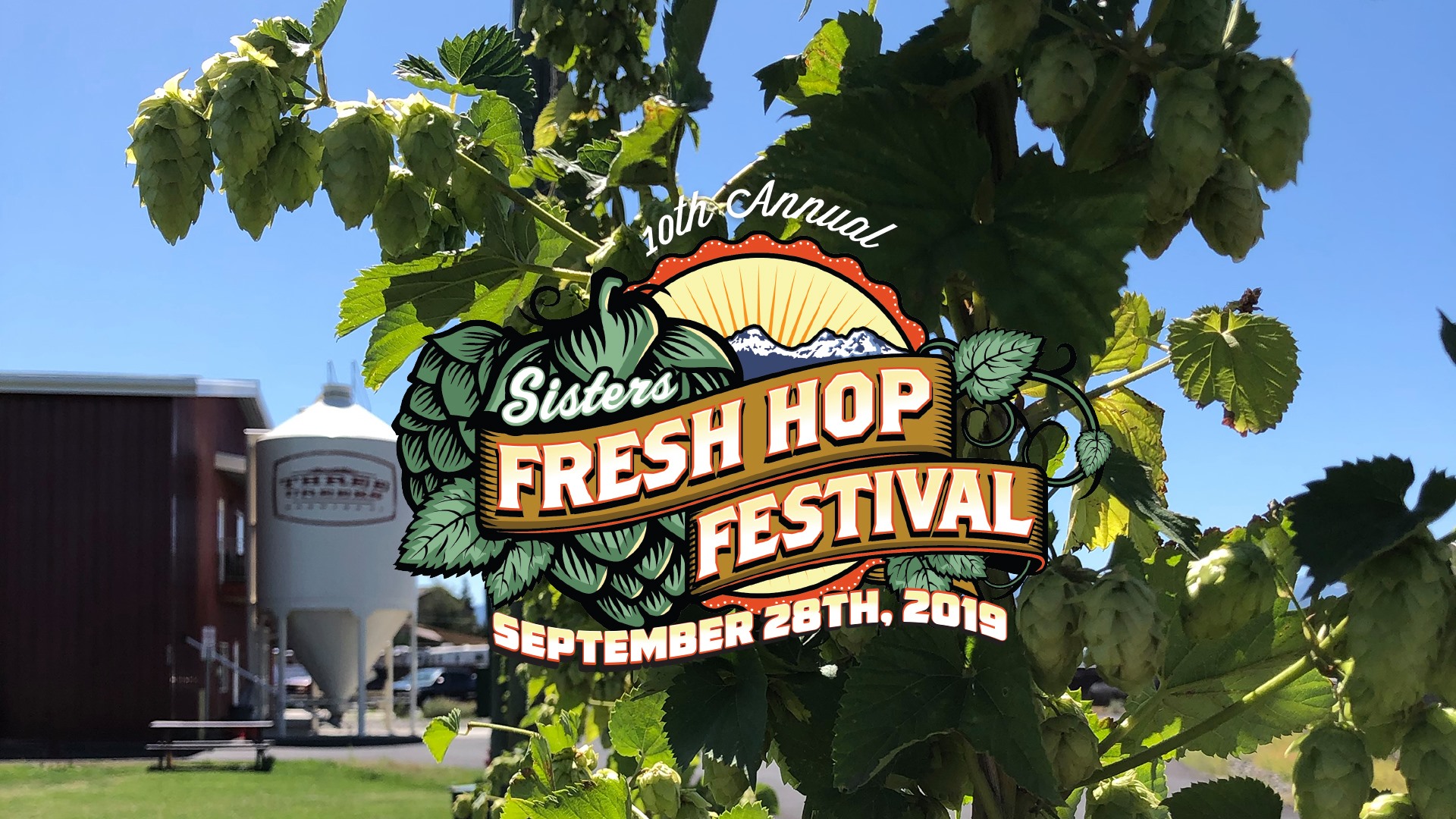 There will be a variety of food trucks, a bouncy house, and music from The Brothers Reed and ​Tony Lompa. Vendors from Oregon Hop Springs to Horizon Broadcasting will be set up around the beer tent. Kids and dogs are allowed at the event, but not inside of the beer tent. Check out the 25+ brewery list here: https://www.sistersfreshhopfest.com

To drink an array of fresh hop beers a Tasting Package must be purchased for $15.00. This includes a pint glass and five beer tasting tokens. Additional tokens are $1.00 each and are good for a 4oz pour.