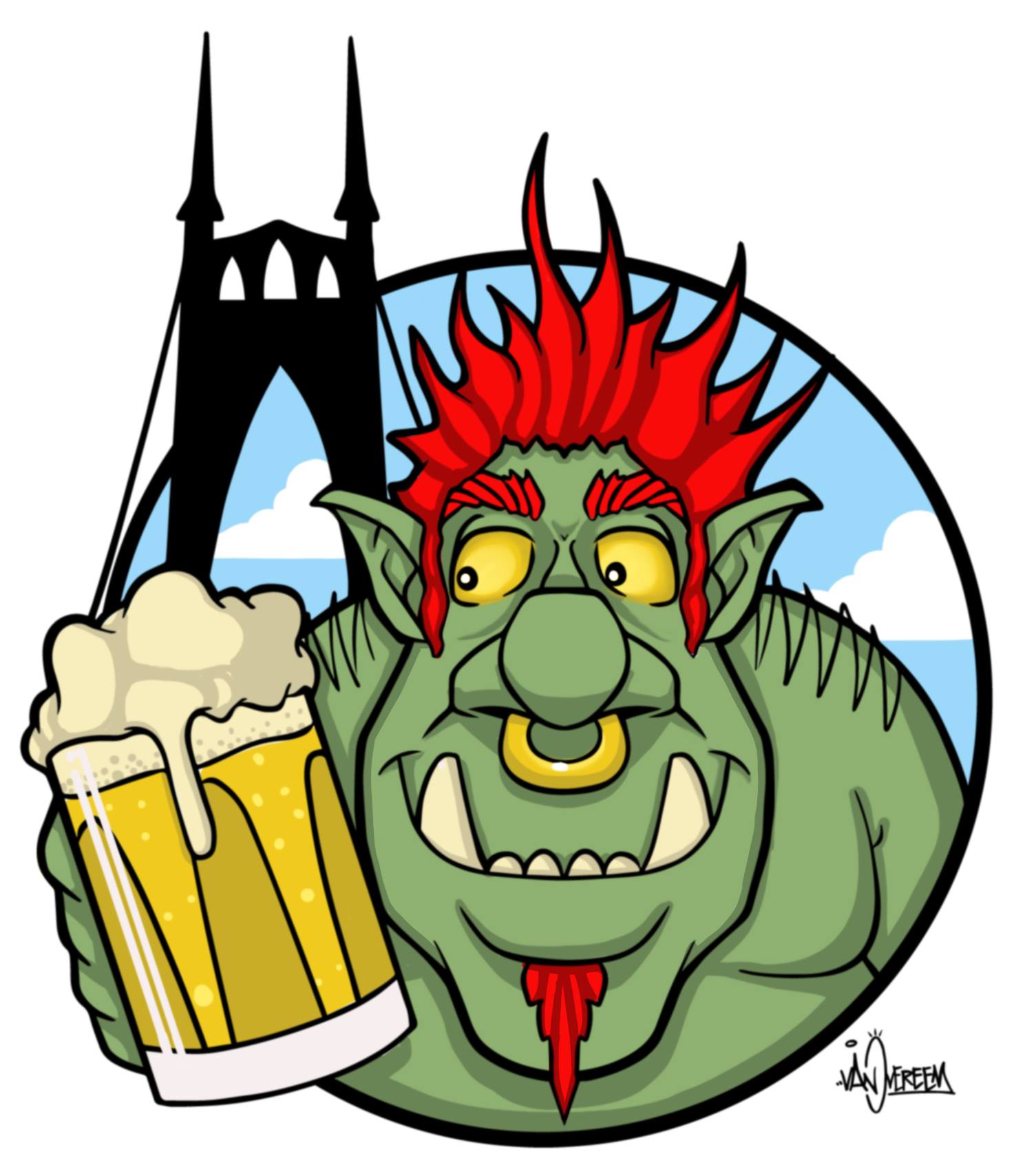 The 2018 St Johns Winter Beer Fest and Record Show has announced its brewery list for this year’s fest that takes place from December 7th-9th. Taking place at The Colony in St. Johns neighborhood, the beer fest will raise money that benefits the St. Johns Center for Opportunity (SJCO).

The three-day festival will feature a wide variety of beer and cider from IPA’s, Winter Ales, Stouts, Barleywines, and more! Entry into the 8th Annual St. Johns Winter Beer Fest and Record Show is $20.00 and includes a commemorative glass and ten tickets. Beer pours are 4 oz. and most beers require a single ticket. Tickets can be purchased at the door or through our online ticketing service, https://tickets.beerfests.com/event/the-st-johns-winter-beer-fest. 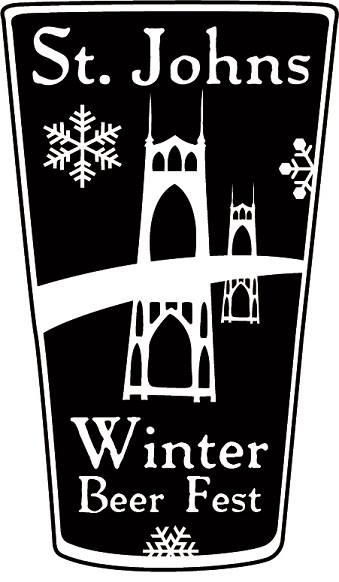 Outside in the parking lot at The Colony there will be a handful of food trucks including Urban German and The Other Chef.

For 2018, the St. Johns Winter Beer Fest will add a Record Show that is sponsored by Discogs/Crate Diggers! Expect DJs and record vendors on Friday and Saturday. There will also be an ugly sweater contest on Saturday between the fest and Hoplandia with great prizes including Blazer tickets.