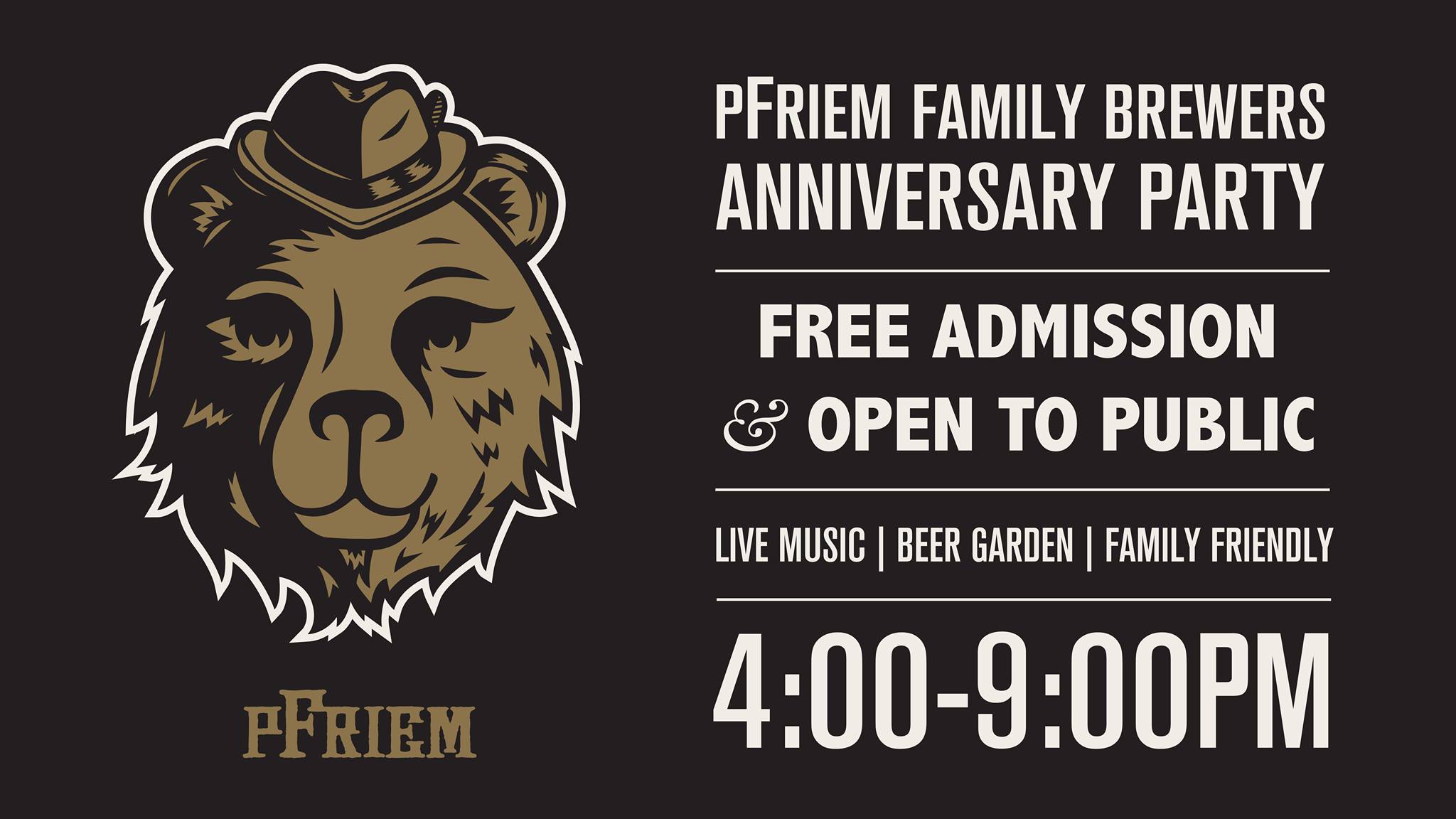 Festivities will take place from 4:00-9:00pm and entry is free and family friendly. Feel free to bring your own low lawn chairs and blankets to make yourself a bit more comfortable. Parking is available along Portway Ave.

pFriem will be pouring an array of its easy drinking beers, including its Anniversary IPA at the party. There will also be a cider option from Rack and Cloth.

The day will also include live music from Ural Thomas & the Pain (7:45pm), Jenny Don’t And The Spurs  (5:45pm), and Haley Johnsen Music (4:00pm). There will also be Food Trucks from Hit the spot, ASH woodfired, Let’s Roll Pdx and Gorge Ice Cream!