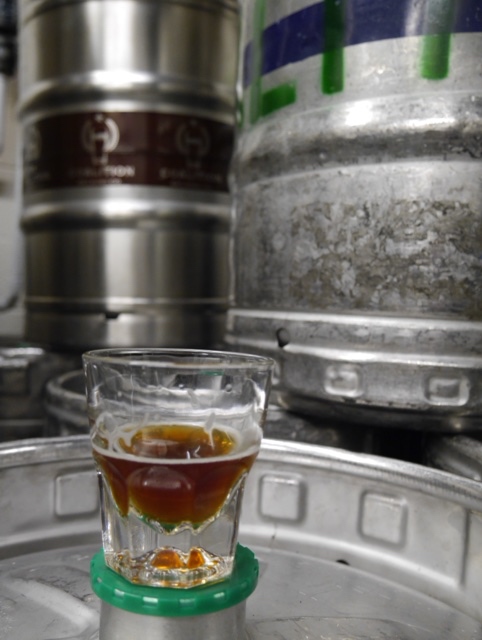 Since WhiskeyTown USA is going to be the premier event in Portland this coming weekend, it seemed like the perfect time to talk about WhiskyBack beer. Just like everything “craft” in Portland, it would be a shame to pair a less than perfect beer back with your dram of whiskey. Coalition Brewing and Stuart MacLean Ramsay have upped the ante, and brewed WhiskyBack Red and Gold, to perfectly pair with your whiskey of choice.

“WhiskyBack Red is a malty and fruity companion for whiskies built around barley, the king of grains; single malt scotch, Irish, Japanese and many American craft whiskies,” describes Ramsay. The WhiskyBack Red uses Scottish Golden Promise as the primary malted barley alongside some specialty malts, while the hops are Goldings and Fuggles with some British Challenger for bittering and Sterlings hops for the finish. As a lover of a good red, this was my favorite as a stand alone beer, but it also paired quite nicely with the Bowmore 12 year single malt Scotch Whisky. 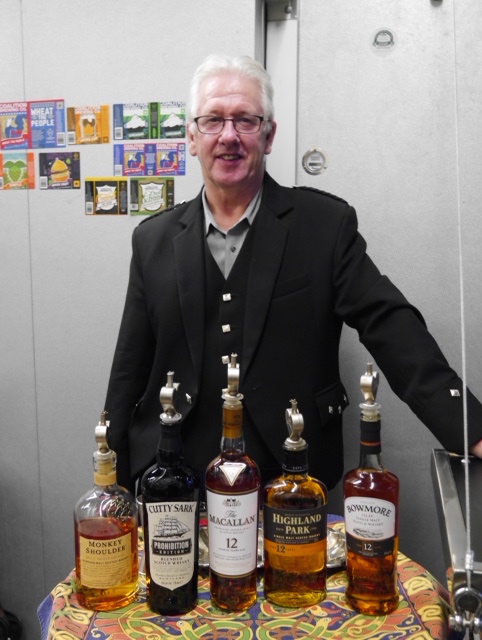 In contrast, Ramsay depicts WhiskyBack Gold as “crisp and clean, and was brewed to compliment American oak infused bourbon and rye.” Inspired by traditional American lagers such as Anchor Steam and Yuengling, this was my favorite when paired with bourbon. The crispness of the gold, highlighted the sweet and spicy of the bourbon as a perfect marriage of contrast and compliment. 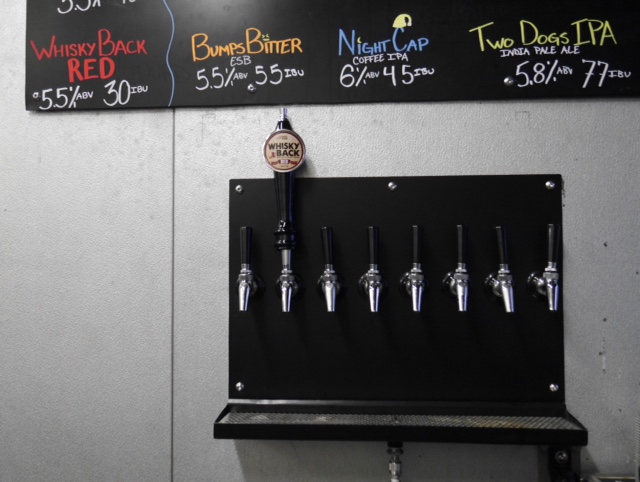 Stuart MacLean Ramsay is most notably known as the kilt wearing Scot, enthusiastically educating Portlanders about whiskey at venues such as McMenamins whiskey dinners, WhiskeyTown, or teaching Ramsay’s Dram classes out of his house. Ramsay is not only a whiskey expert, but is an acclaimed whiskey and beer writer for a long list of publications. Ramsay also has a long history in the beer community here in Portland. He moved here to open and manage BridgePort Brewpub in 1986. As a part of his employment with BridgePort, he negotiated learning the brewing process by asking to be able to brew once a week, while employed there. Ramsay even conceived the BridgePort Blue Heron ale. Additionally, he was involved in the planning of the first Oregon Brewers’ Festival, alongside Art Larrance, Kurt Widmer, and Nancy Ponzi. 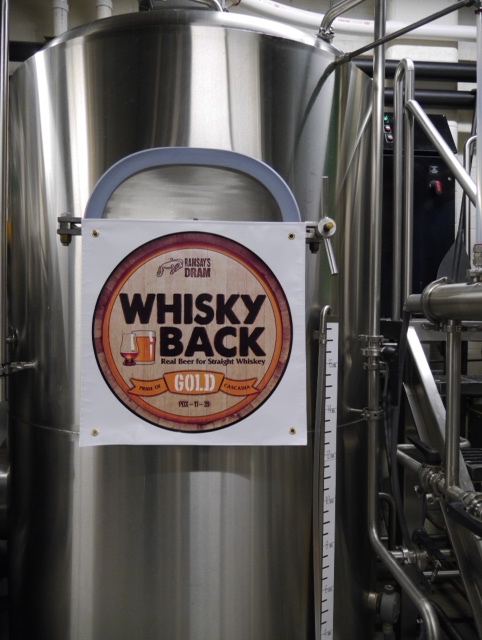 Currently, WhiskyBack beer can be found at some of Portland’s best whiskey bars: Highland Stillhouse, Paragon, Raven & Rose, Eastburn, Circa 33, Paddy’s, Church, Alberta Street Pub, and Produce Row. Yes, you read that correctly, word is that Produce Row will be re-opening in the next week or so (their website says May 2015). If you are attending WhiskeyTown this weekend, stop by and take a class from Ramsay at the Young’s Market Whiskey Academy.

To keep up to date with bars pouring WhiskyBack, please check out Ramsay’s Dram at: http://ramsaysdram.com