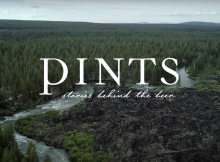 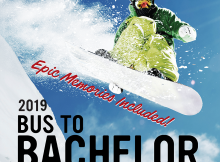 Beer Travel
One of the best places to ski or snowboard in Oregon is at Mt. Bachelor, just west of Bend. To make it easier for us that live in
Read More 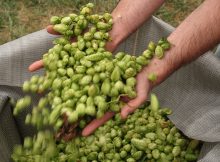 Beer releases
BEND, Ore. — The rush is on at Deschutes Brewery to get batches of freshly picked Pacific Northwest hops from vine to kettle within that magical window of
Read More 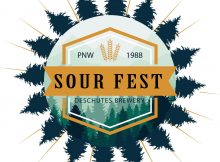 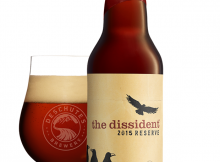 Beer and food
For fans of Deschutes Brewery’s The Dissident, this Flanders-style sour brown ale will now be a yearly release from the Bend, Oregon based brewery. Beginning today, November 12,
Read More

Uncategorized
With the return of the rain and a bit of chill in the air means the return of Deschutes Brewery’s The Abyss. On Thursday, November 13th The Abyss
Read More